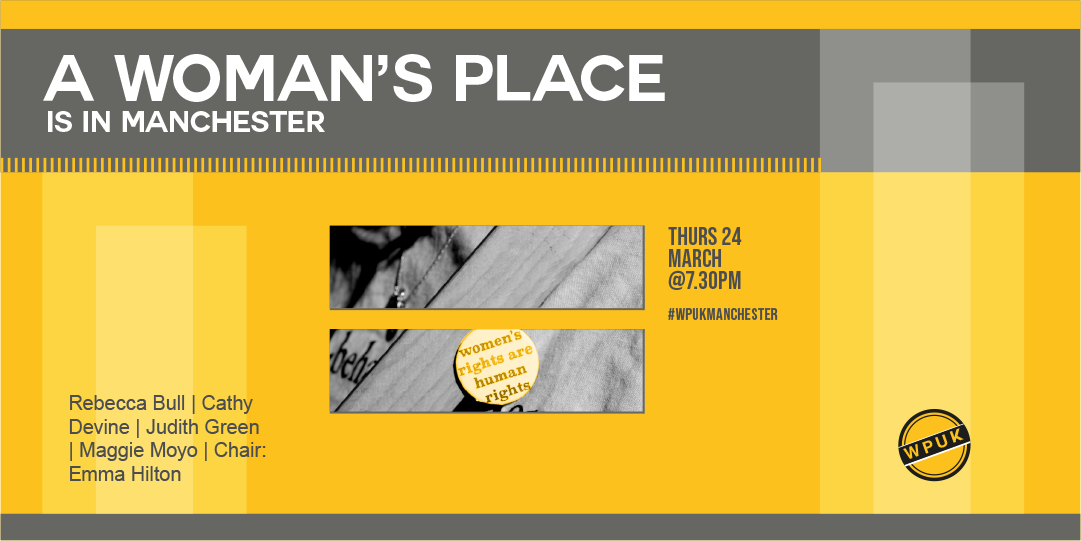 As a Bill for Gender Recognition Reform is introduced in Scotland, and EHRC guidance on single-sex exceptions across the UK is awaited, we ask: ‘What is the impact on single-sex spaces, services, quotas and competition?’

Rebecca Bull is a co-founder and Director of Sex Matters. A solicitor specialising in equal pay and workplace discrimination, she has researched, written and presented on the law around sex and gender reassignment, presented her paper on the Impact of Gender Recognition Reform on Sex Based Rights at the Scottish parliament in Febuary 2020 and published articles in the top tier UK law journal Modern Law Review (co-authored with Alessandra Asteriti), Scottish Legal News and the lawyers’ collective Legal Feminist.

Cathy Devine is an independent researcer into sport policy at both elite and participatory levels, focussing on equality and human rights for girls and women. She was Senior Lecturer in Sport at the University of Cumbria for 23 years and is a former Secretary of the British Philosophy of Sport Association.

Judith Green is a co-founder and Director of Woman’s Place UK. She works in women’s health and is a former user of single-sex services for female survivors of childhood sexual abuse. She has campaigned with Woman’s Place UK for women’s voices to be heard and to uphold single-sex provision for women and girls.

Maggy Moyo is a human rights campaigner. She is passionate about advocating for human rights including the rights of immigrants, migrants, marginalised groups and those of vulnerable women, children, the disabled and the elderly. She fights against social injustice and advocates for equality. She is involved with a few organisations in Manchester that are fighting for the same cause: LISG Manchester, Manchester Rape Crisis also Restoration of Human Rights (ROHR) Zimbabwe and is in the Executive Committee of the North Branch UK. She is currently working for Right to Remain as the Organizer for Manchester for “These Walls Must Fall (TWMF) campaign, a network of community-based campaigners who are part of a movement to end immigration detention in the UK.

Emma Hilton is a developmental biologist studying aspects of human genetic diseases, and her current research focusses on a congenital motor neurone disease affecting the genitourinary tract, and on respiratory dysfunction in cystic fibrosis. She teaches reproduction, genes, inheritance and genetic disorders. Emma has a special interest in fairness in female sports.