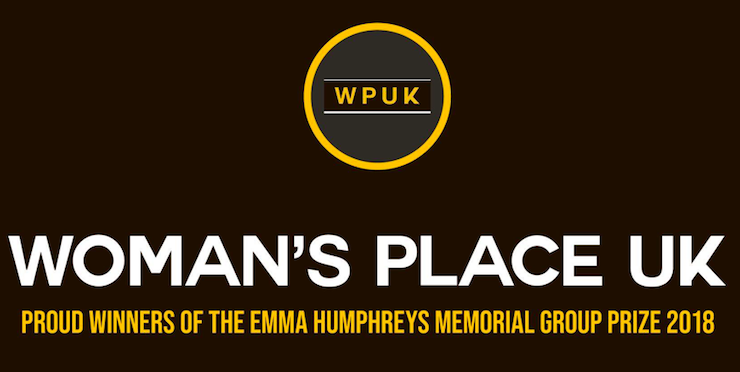 Since both the UK and Scottish Governments announced their intention to reform the Gender Recognition Act 2004, concern has grown about the potential impact of their proposed changes on the hard-won rights of women and girls.

Both governments are proposing to move towards a system of self-declaration (often referred to as ‘self-identification’ or ‘self-ID’) for those who wish to change their legal sex. Currently, an individual must have received a formal diagnosis of gender dysphoria and have lived in their “acquired gender” for two years.

Lawyers have highlighted the lack of clarity regarding the interaction between the GRA 2004 and the Equality Act (EA) 2010. Barrister Julian Norman notes the dearth of case law in this area. Giving evidence to the UK Parliament Women and Equalities Committee in October 2018, Karon Monaghan QC acknowledged that providers of single sex services are unclear about the circumstances in which they are able to exclude transwomen.

In an article for Oxford University’s Human Rights Hub, advocate Julius Komorowski expressed concern about the guidance provided by the Equality and Human Rights Commssion (EHRC), the public authority tasked with promoting and upholding equality and human rights laws in Scotland, England and Wales.

The views of those providing single sex services

Many organisations that care for victims of violence against women and girls (VAWG) are concerned about sex self-ID, but they are afraid to voice these concerns publicly for fear of being labelled ‘transphobic’. Some are in receipt of statutory funding which compels them to be ‘trans inclusive’ and effectively renders them incapable of applying the single sex exceptions permitted under the EA 2010.

A report by Fair Play For Women, published in September 2018, set out the concerns held by victims of male sexual violence about sex self-ID and those responsible for running single sex services for victims.

In 2015, both Stonewall and the Scottish TransAlliance lobbied the UK Parliament to remove these single sex exceptions from the EA 2010.

The silencing of gender critical feminists

Over the past two years, a number of grassroots feminist organisations have begun to campaign to raise awareness of proposed changes to the GRA 2004.

Since September 2017, Woman’s Place UK (WPUK) has hosted 20 meetings all over the UK to enable debate and discussion about sex self-ID. The vast majority of these meetings have been subject to attempts to shut the meeting down, protests or targeted harassment of their speakers[1][2][3][4].

WPUK withholds details of the venue until a few hours before the meeting is due to commence, in order to minimise the possibility of the venue owners being harassed and put under pressure to cancel the booking. We also hire private security guards for each meeting.

Our event in Hastings in July 2018 was subject to a bomb threat. Our venue booking was cancelled at the last minute for the meetings we organised in Cardiff (April 2018) and Leeds (September 2018).

Other feminist groups have experienced similar disruption to meetings they have organised.

WPUK is very concerned at the silencing of women’s voices and the campaigns of intimidation and abuse that these meetings have been subject to. Not only that, but we particularly lament the failure of academic and civic institutions to facilitate these discussions.

We are also horrified at the campaigns that have been waged against gender critical academics.

Women must be able to exercise their right to freedom of expression and freedom of assembly and they must be free to discuss a proposed change to the law that may affect the rights and protections that other women fought so hard to secure.