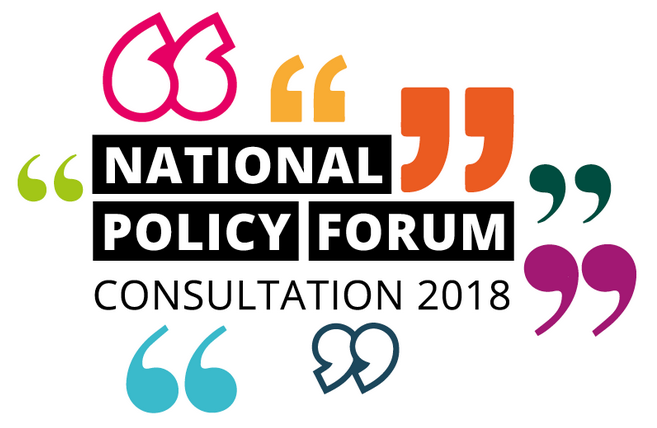 As architects of landmark UK legislation on sex discrimination, previous Labour governments can lay claim to a strong track record on tackling the structural inequalities faced by women. We would like to see Labour acting as a catalyst to reinvigorate debate and discussion about how to uphold and advance women’s sex-based rights.

A decade of Tory-led austerity has hollowed out our public services and women, in particular working-class women, have borne the brunt of this. Women are over-represented in public sector employment, which has been subject to year-on-year budget cuts. More women are engaged in precarious forms of employment. Funding for services that they rely upon – such as Sure Start and domestic violence refuges – has been subjected to annual local authority budget cuts. And it is women who so often plug the care gap when these services are diminished or disappear altogether.

The Equality Act (EA) 2010 is the legal cornerstone of women’s existing rights to fair treatment, and to privacy and dignity in services provided to them. Passed by a Labour government, the foremother of the EA was the Sex Discrimination Act (SDA) 1975. The Act defined a woman as a female of any age, a definition carried forward to the Equality Act 2010. The fundamental belief underlying the SDA was that the physical and social consequences of being born and living with a female body are so significant that women deserve specific protections in law, including the right in certain circumstances to single-sex services and spaces.  The SDA stated clearly that it was concerned with discrimination against a woman “on the ground of her sex”.

WPUK’s draft manifesto calls for a reduction in the size of the female prison population. Across the UK, the female prison population has grown substantially over the past two decades. According to Women in Prison, 84% of women entering prison in 2017 committed a non-violent offence. The majority of women in prison are the victims of male violence and have been experienced emotional, physical or sexual abuse during childhood.

These issues were highlighted in a report by Labour peer Baroness Jean Corston[3], published in 2007. The report made a series of wide-ranging recommendations with the aim of reducing the number of women in prison. Five years later, Dame Elish Angiolini published the report[4] of the Commission on Women Offenders in Scotland, which made similar recommendations. Both reports recommended increased use of community sentences for women and sustainable funding for community based services for women.

Unfortunately, the female prison population has not declined in any significant way since and women in prison remain one of the most vulnerable groups in society.

In recent years, both the Ministry of Justice (MoJ) and the Scottish Prison Service (SPS) have introduced policies that enable prisoners to request to be accommodated on the basis of their ‘gender identity’ not their sex. A number of male prisoners who identify as women have been placed in the female prison estate. One prisoner, Karen White[5] – a convicted rapist – was housed in a female prison in Yorkshire, where they sexually assaulted female prisoners.

Last year, campaign group Fair Play For Women[6] established that up to half of male-born trans prisoners are likely to be sex offenders or violent criminals. It also emerged that the Equality Impact Assessment undertaken by the SPS did not consider the impact of the policy on female prisoners or prison officers.

Women in prison are an exceptionally vulnerable group. Most have been the victims of male violence. Ensuring their physical and psychological safety as well as their privacy and dignity and up must be paramount. This can best be achieved by maintaining single sex prisons and we hope that any future review of current policies in force in the UK will take account of this.