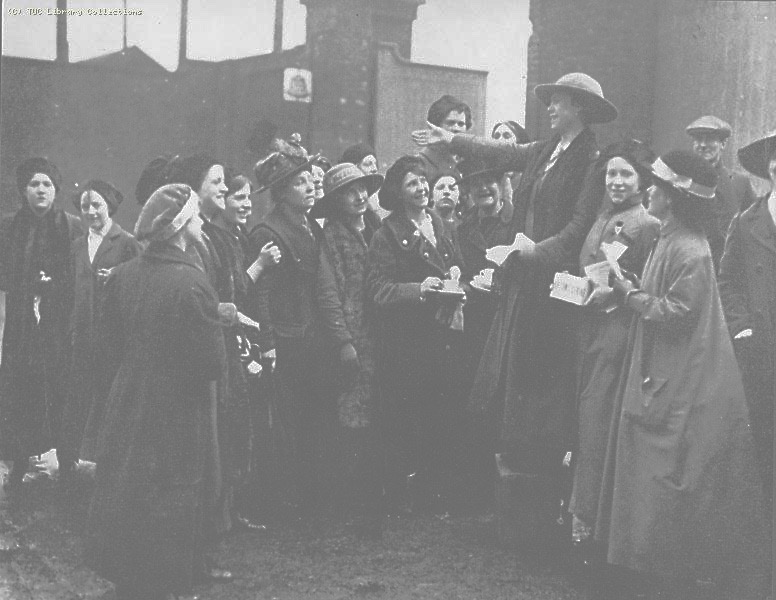 Over the weekend, it was reported that the UK Government is scrapping plans to allow individuals in England and Wales to change legal sex simply by making a statutory declaration (often referred to as self-identification). An article in The Sunday Times also suggested that the UK Government will seek to strengthen provisions in the Equality Act 2010 to protect single-sex spaces.

This appears to put the UK Government on a different track to Scotland in relation to the legal recognition of gender, although a lack of clarity remains on both sides of the border.

Under current UK-wide legislation a person can obtain a Gender Recognition Certificate (GRC) to change their sex as recognised in law for most purposes, subject to having a medical diagnosis of gender dysphoria, evidence of living in their ‘acquired gender’ for two years and £140 fee. Proof of living in the acquired gender is provided by showing what name and (where relevant) title and M/F marker is used for a person on a range of documents.  Applications are approved by a Gender Recognition Panel.

The Scottish Parliament has powers to legislate here, and in 2017 the Scottish Government introduced proposals to remove the need for a diagnosis, any role for the panel or the two year period. This was followed by similar UK Government proposals for England and Wales in 2018. In both cases the proposals have prompted an intense debate around how sex and gender identity should be defined in law and policy, and the impact of policies based on self-declared gender on different groups of rights-holders, for example, in the operation of single-sex services, prison accommodation and sports.

In December 2019 the Scottish Government followed up its earlier consultation by putting out a draft Bill for public consultation. As expected, this removed any medical gatekeeping or panel scrutiny: however, it kept a requirement for a person to have lived in their ‘acquired gender’, now just for three months, with a further three-month cooling off period.

In April 2020 the Scottish Government announced that it was pausing work on the draft GRA reform Bill due to the COVID-19 pandemic, was not planning to introduce any new legislation for the time being, and cancelled the tender for the analysis of the consultation responses. The Scottish Government has since stated that it ‘continues to have a strong commitment to reform’. But its commitment here has been carefully worded. This weekend’s developments mean that the more substantial any changes are in Scotland, the greater the scope will now be for cross-border complexity.

Separately, the Scottish Parliament has already passed the Gender Representation on Public Boards Act (GRPB) intended to achieve 50% representation of women on the boards of public authorities. Agreed in 2018, this Act has only just come fully into force. The GRPB extends the definition of woman to include any trans person ‘living as a woman’, whether or not they have obtained a GRC. No minimum period or declaration is required, nor are organisations required to seek evidence that a person is ‘living as a woman’. While the definition of woman in the GRPB is only for the purposes of the Act, it is the first partial implementation of self-identification principles in law anywhere in the UK. The Act has also been cited by the Equality Network as a legal precedent, during the passage of the Census (Amendment) (Scotland) Bill.

Law aside, self-identification as a principle is already in place in many policies across the public sector on both sides of the border. This muddled legal and policy landscape has resulted in considerable confusion as to the legality of single-sex services and protections, with neither the UK or Scottish Governments nor the Equality and Human Rights Commission providing clear or consistent advice. For instance, it is not clear what these organisations believe about whether (and if so, when and how) an older or disabled woman can specify a female for close personal care, or if female employees can organise and represent their interests within organisations on the basis of their sex.

Many people from different perspectives are feeling let down by events of the past few years.  Leadership from government, in recognising where rights conflict, and finding practical and respectful solutions by properly involving all interests, offers the right way forward here. The Scottish Government may have been hoping simply to step back and keep its powder dry until after the 2021 Holyrood elections. But the UK announcements trailed over the weekend, expected formally in July, now make that much harder.