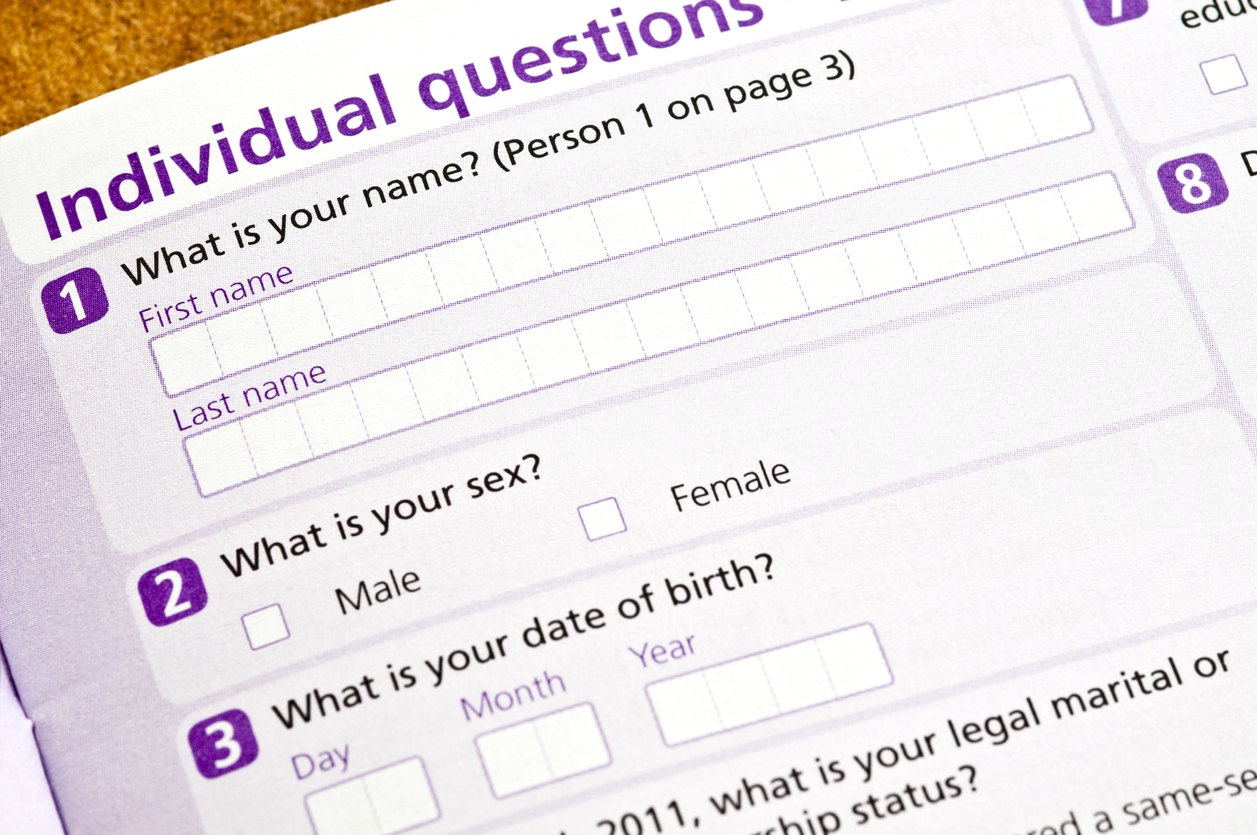 The EHRC submitted advice to the Scottish Government which misrepresents the law on sex data collection.

The EHRC advice states that requesting, gathering and collating data on individuals’ biological sex could be in breach of the law:

“There are important human rights considerations that need to be considered when asking employees or service users to state their sex, especially in regard to people’s right to privacy under Article 8 of the ECHR and the Human Rights Act 1998. Forcing trans employees or service users to disclose their sex as assigned at birth would be a potential violation of their human rights, particularly their right to privacy and dignity under Article 8. In addition, forcing a trans person without a Gender Recognition Certificate (GRC) to disclose their legal sex would result in that person being ‘outed’ as a trans person. It is also a criminal offence under the Gender Recognition Act 2004 (GRA) for a person who has acquired the information in an official capacity, to disclose information relating another person’s application for a GRC or their gender prior to grant of the GRC. In some instances, forcing people to ‘out’ themselves will also breach the Equality Act 2010.”

The Office for National Statistics has levelled a similar line of argumentation regarding the collection of data on biological sex in the 2021 census.

WPUK commissioned a formal legal opinion from Aidan O’Neill QC regarding the statement provided to the Scottish Government by the EHRC.

The legal opinion concludes that :

“… privacy rights are not absolute and individuals do not have a universal veto on what can and cannot be asked of them. In any event, the Human Rights Act 1998 requirements apply only to public authorities or to private bodies when exercising public law functions.

Although the collation (and potentially the disclosure) of information and data about people’s private lives (which would include, details such as their name, age, sex, address, nationality, racial or ethnic origins, marital status, sexual orientation, sexual history, gender identity, health records, credit history, political affiliation, voting record, financial health, criminal record, whether charges and/or convictions) may be said to engage the rights protected by Article 8 ECHR, it will not constitute (unlawful) interference with those rights provided that the collation and/or disclosure is done in accordance with law and separately may be said to be “necessary” within the context of the proportionality test: that is to say that the collation and/or disclosure must involve the least interference with the right to respect for private and family life which is required for the achievement of the legitimate aim pursued.

“…The EHRC advice to the effect that

“Forcing trans* employees or service users to disclose their sex as assigned at birth would be a potential violation of their human rights, particularly their right to privacy and dignity under Article 8 ECHR”

is either wrong or misleading or incomplete. It should properly have advised that

“Requiring trans* employees or service users to disclose their sex as assigned at birth would not be a potential violation of their human rights, particularly their right to privacy and dignity under Article 8 ECHR, provided that

(3) The EHRC further advise that

“Forcing a trans* person without a Gender Recognition Certificate (GRC) to disclose their legal sex would result in that person being ‘outed’ as a trans* person. … In some instances, forcing people to ‘out’ themselves will also breach the Equality Act 2010.”

The terms of this statement are too general and unspecific and divorced from any actual context to count properly as legal advice. What can be said, however, is that requiring a person without a Gender Recognition Certificate (GRC) to disclose their legal sex may be justified as a proportionate requirement made in pursuit of a legitimate aim. Such a requirement would not necessarily involve a person being “outed” as a trans* person, if “outed” is understood to mean publicised or made common knowledge by its unauthorised or unwarranted disclosure by the recipient of the information to others.

… there is nothing in the GRA to require the expunging or re-writing of past history, or to require that the previous state of affairs be expunged from the records of officialdom, or the eliminating or denial of the memories of individuals who knew the person in an non-official capacity in their original birth sex.

In sum it may certainly be said that a mandatory question relative to “what was your sex at birth” will not constitute an unlawful intrusion into an individual’s right to respect for their private life as protected under and in terms of the European Convention on Human Rights (ECHR) in particular Article 8 ECHR if the information is required by a public authority or a private body exercising public law functions in accordance with law, and the information is properly necessary for the achievement of a legitimate aim.”

Woman’s Place UK (WPUK) campaigns to uphold and extend women’s sex-based rights. We have consistently called for the collection of robust, high quality data on sex. This is vital if we are to measure and remedy the discrimination experienced by women on the basis of sex.

WPUK has written to request that the EHRC withdraw the statement made to the Scottish Government, pending a review of its position here, taking full account of the relevant legal sources. Other UK public authorities with a role in ensuring the collection of robust, high quality data on sex also received a copy of the letter.

We have also requested that the EHRC contacts any other organisations to which it has provided similar advice on this issue to inform them that advice is now under review.

We await a response.