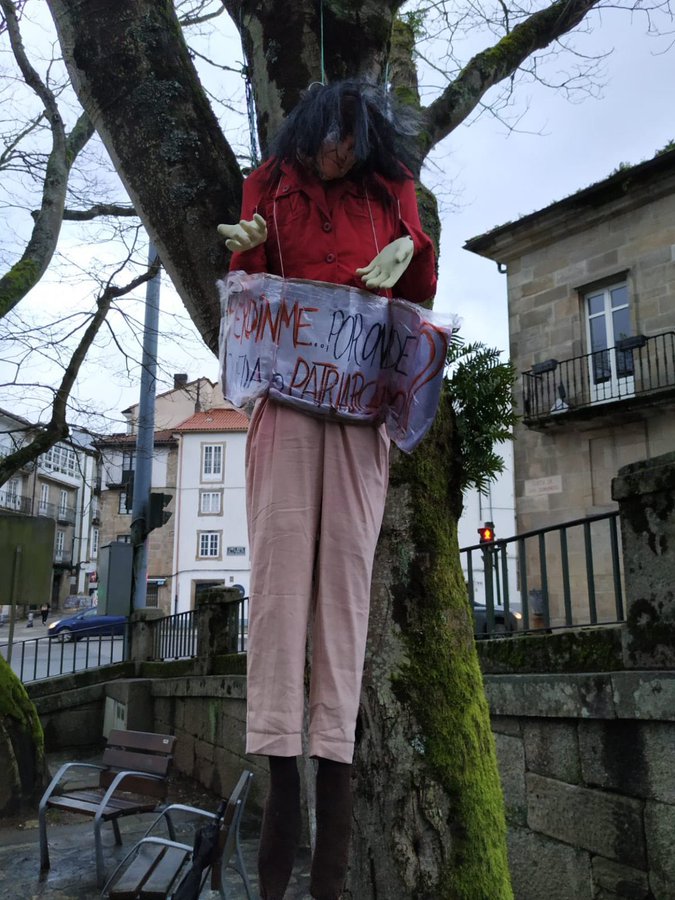 This is the submission WPUK made on 21st February to the Scottish Government’s Justice Committee.

We welcome the opportunity to provide further evidence to the Justice Committee on the proposed amendments on freedom of expression for the Hate Crime and Public Order (Scotland) Bill.

Firstly, we wish to put on the public record our concern that discussion about such a critical issue – the potential impact of the legislation on Article 10 rights – are being conducted in such a short time frame, and so close to the end of the legislative process.

We share the concerns articulated in the submission by MurrayBlackburnMackenzie. In restricting freedom of expression protections to “discussion and criticism” in all the options it has tabled, we are concerned that the Scottish Government fails to anticipate flashpoints which we know already exist in relation to the debate about sex and transgender identity.

In our Stage 1 written evidence, we provided numerous examples of how, in campaigning to raise awareness of women’s sex-based rights in the UK, WPUK have been regularly accused of being a ‘hate group’ and our events targeted with violent threats and protests. We are concerned that MSPs have not yet fully grasped the deep-seated hostility experienced by feminists campaigning for their rights in the UK over the past few years.

We invite MSPs to reconsider our original submission, the annex to which we reattach here as it provides evidence relevant to consideration of the amendments of the pressure being exerted on feminist campaigners who wish to centre sex as the basis on which women suffer discrimination and disadvantage.

However, we would also like to take this opportunity to draw attention to recent events in Spain, which we think have direct relevance to the Committee’s considerations of the four draft amendments to the bill.

In December 2020, 85 year old Lidia Falcon, current president of the Partido Feminista de Espana (Feminist Party of Spain), was investigated by the Prosecutor’s Office for Hate Crime and Discrimination, together with the General Directorate of Equality of Catalonia, in response to a complaint from Federacion Plataforma Trans (Trans Platform Federation) of Spain.

A practising lawyer, Falcon spent six decades representing female victims of sexual violence, and is the author of 43 books including ‘The Spanish Man in Search of His Identity’, ‘In Hell: Being A Woman in Spanish Prisons’ and ‘The New Machismos’. She was imprisoned and tortured by the Franco regime.

She had voiced her concern about the potential impact of policies based on transgender identities on the rights of women and children. As feminist writer Raquel Rosario Sanchez wrote in December 2020: “In particular, Falcon has been resolute in her opposition to bills addressing this issue and the instrumentalization of children for political purposes by the trans community, from which experimental medical treatments with boys and girls are promoted in ‘gender clinics’.”

Whilst it emerged last week that the investigation into Ms Falcon had been dropped, it nonetheless reveals how easily an individual can find themselves caught up in the criminal justice system for making entirely legitimate and lawful statements.

On Friday last week (19 February), an effigy of the Spanish Deputy Prime Minister Carmen Calvo was found suspended from a tree in the Plaza 8 de Marzo in Santiago de Compostela. It was reported in a newspaper article that she had been targeted due to her criticism of a law prepared by the Minister for Equality, known as ‘Trans Law’. Yesterday (20 February) Calvo tweeted: ‘Ni la violencia ni las amenazas tienen cabida en una democracia. Asi no.’ (Translates as: ‘Neither violence nor threats have a place in democracy. Not that way.’)

We urge members of the Justice Committee to take very seriously the need not to facilitate using “hate” as a way to target women who centre sex as the axis of women’s oppression.