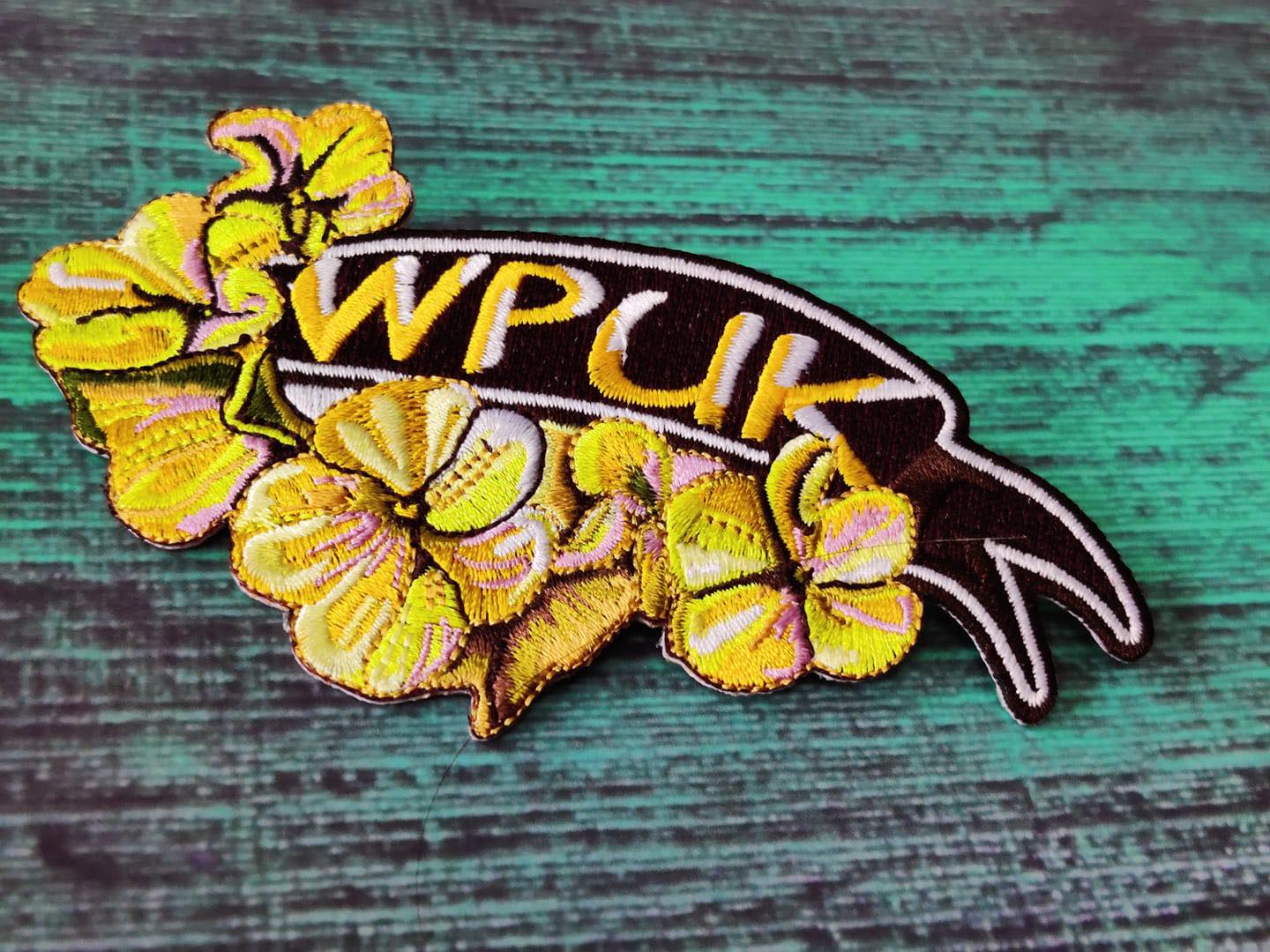 On the 9th October, Jacobin published an article by Mark Montegriffo which misrepresented our campaign. On 12th October, we wrote to Jacobin to request a right of reply. We have had no response so we are publishing the rebuttal here.

What Jacobin gets wrong about WPUK

Surveying 20th century Marxism from the Stalin era onwards John Bellamy Foster concluded it was ‘in denial of the dialectic of nature’. Anyone who agrees with the basic Marxist tenet that what happens in the real world is more important than what happens in people’s heads must feel the same about much of the current discussion around sex and gender.

Mark Montegriffo’s article Transphobia Is the Latest Front in the Blairites’ War Against the Left sticks the boot into Woman’s Place UK without any demonstrable knowledge of what we say or do. There was certainly no attempt made to ask us to respond to anything he writes in the piece.

Anyone who wants to find out what we really say and do can look at our website. Mark doesn’t even seem to have looked at the Myth busters page.

Let’s start with his use of scare quotes to describe us as “feminist”. Every single one of the core activists in WPUK has a demonstrable record of long-term feminist activism. This includes working with women and girls affected by men’s violence, including domestic and sexual abuse, organising demonstrations demanding that the streets be made safe for women, workplace and trade union activism for women’s rights, research into women in the workforce and activism on reproductive rights.

We are confident our credentials as feminist activists are at least as robust as Mark’s.

He correctly cites the Labour right’s attempt to delegitimise support for Palestine in the party.

Again, several of our main activists include signatories to public statements from Jews for Justice for Palestinians; they are women who have done placements in Palestinian hospitals; served as senior officials of the Palestine Solidarity Campaign; helped build the Palestinian solidarity cause in the trade union and labour movement as well as pioneering and leading many delegations to Palestine.

As the article points out, WPUK was on the receiving end of a campaign to brand us as a hate group inside the Labour Party. That’s the least of what we have had to put up with. We have had aggressively threatening demonstrations outside our events. Venues are routinely contacted and pressured not to host our meetings. Never once have we done anything of that nature. We are committed to respectful debate.

Contrast that to the treatment of Kathleen Stock at Sussex University. She has had groups of masked people protesting at her presence on the campus and arrived at work to find posters demanding she be sacked. And the reason for this campaign of intimidation and harassment is that she thinks humans are mammals and mammals don’t change sex by the power of thought.

WPUK will continue advocating for women and several of us will continue working to build an unapologetically left progressive politics too. We invite readers of Jacobin who would like to find out what self-organising women can do to come to our next event in London on October 27th on how the penal system discriminates against women or watch the videos online shortly after.