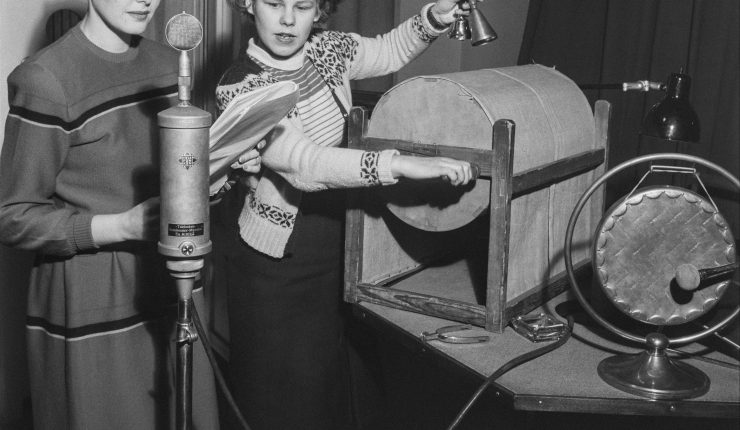 Please note, this is for general guidance only and to:

• give an overview of the law in general;

If you become involved in any legal action, or anything which could become legal action (for example, if you are spoken to by the police, you receive a letter of claim or court papers), you should speak to a lawyer as soon as possible.

There may be some differences in different UK jurisdictions. For example, Scotland is currently considering bringing into law the Hate Crime & Public Order (Scotland) Bill.  Please see our submission to the Government’s Call to Views here.

In this country, freedom of speech and expression is enshrined in law under the Human Rights Act 1998. Article 10 of the European Convention on Human Rights, incorporated into UK law by the HRA 1998, covers the freedom to receive and impart information.

Hate speech is covered by different laws and the bar is set high. Only hate speech towards the categories of race and religion can be prosecuted as a crime in itself and that requires an incitement to hatred to be proven.

The police and Crown Prosecution Service, in general, record data on hate crimes for five characteristics, including transgender status. The list of 5 is:

The category of transgender status is only specifically included where hatred is deemed to be a motivation of a criminal offence. This results in an increased sentence (Criminal Justice Act 2003).

Other laws that have been used to charge those accused of ‘transphobic’ speech are the Communications Act 2003, the Harassment Act 1997 and the Public Order Act 1986. All cases brought under these laws so far have been dismissed by the courts.

Intention and context (EHRC Guidance 2015) are important when assessing a hate incident, but caution should be applied.

Individual clashes, particularly ongoing ones, with a single person who has an opposing view on trans-issues and women’s rights may make a charge of harassment under the Harassment Act 1997 more likely.

Framing public comments objectively in a political discourse and referring to facts and arguments rather than personal critiques vastly increases the protection of freedom of speech under the Human Rights Act 1998.

‘No platforming’ can and should be reported to the University’s main board and they should be reminded of their duty under the Education Act 1986 section 43.

You could also refer them to this recent guidance on free speech in universities agreed by a wide coalition of bodies including the EHRC, the Department for Education, the National Union of Students and Universities UK.

Holding a meeting anywhere to discuss the current trans debate is wholly lawful. There should be an emphasis on respect, avoidance of discussion of individuals, and no use of violent or threatening language (Communications Act 2003, Public Order Act 1986).

Knowing a little of these bits of law should be helpful if you find yourself being censored, refused a meeting or even cautioned.

The key protection is that of freedom of speech under the Human Rights Act 1998.