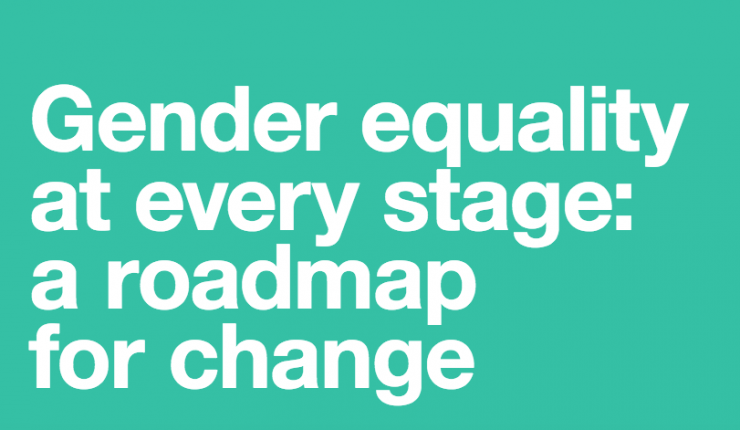 The Government Equalities Office (GEO) has today launched a report, Gender equality at every stage: a roadmap for change’,  to tackle ‘gender’ inequality in the UK”

“The roadmap sets out the vision and actions to tackle persistent gendered inequalities, published alongside the case for change and gender equality monitor.”

“Woman’s Place UK welcomes the Government’s commitment to tackle the inequality faced by women in this country. Discrimination against women on the ground of their sex remains rife and will only be resolved by addressing structural inequalities.

“A decade of austerity has hollowed out our public services and women, in particular working-class women, have borne the brunt of this. Women are over-represented in public sector employment, which has been subject to year-on-year budget cuts. Too many women are engaged in precarious forms of employment. Funding for services that they rely upon – such as Sure Start and domestic violence refuges – has been subjected to annual local authority budget cuts. And it is women who so often plug the care gap when these services are diminished or disappear altogether.

“If the Government is serious about gender inequality, what we need is deeds not words.”

For further information, please read WPUK’s manifesto and our letter to Penny Mordaunt about the GEO’s guidance for employers on gender pay gap reporting.

FOI responses from GEO and Acas on guidance for employers on gender pay gap: