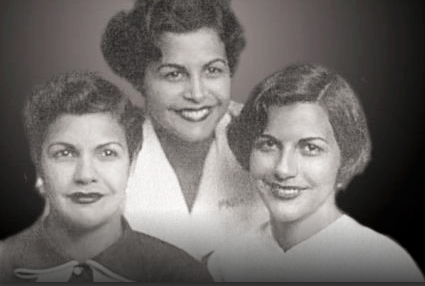 November 25th is the International Day for the Elimination of Violence against Women and girls (VAWG). The United Nations are calling on people everywhere to stand up and be part of the #16days campaign to highlight the problem and to challenge society to act to end it.

The day was originally organised as commemoration of the assassination of three political activists, the Mirabal sisters, in the Dominican Republic in 1961. As those who campaign for human rights all over the world know, violence against women, sexual violence, and political oppression all too often go hand in hand.

The #16days campaign ends on 10th December which is UN Human Rights Day to make the point that women’s rights are human rights and must be upheld.

Below you can see what each party says they will do to end violence against women.

Conservative Party promises to address violence against women and girls

Read our analysis of the whole Conservative party manifesto

Liberal Democrats promises to address violence against women and girls

Read our analysis of the whole Liberal Democrat party manifesto

Labour Party promises to address violence against women and girls

Read our analysis of the whole Labour party manifesto