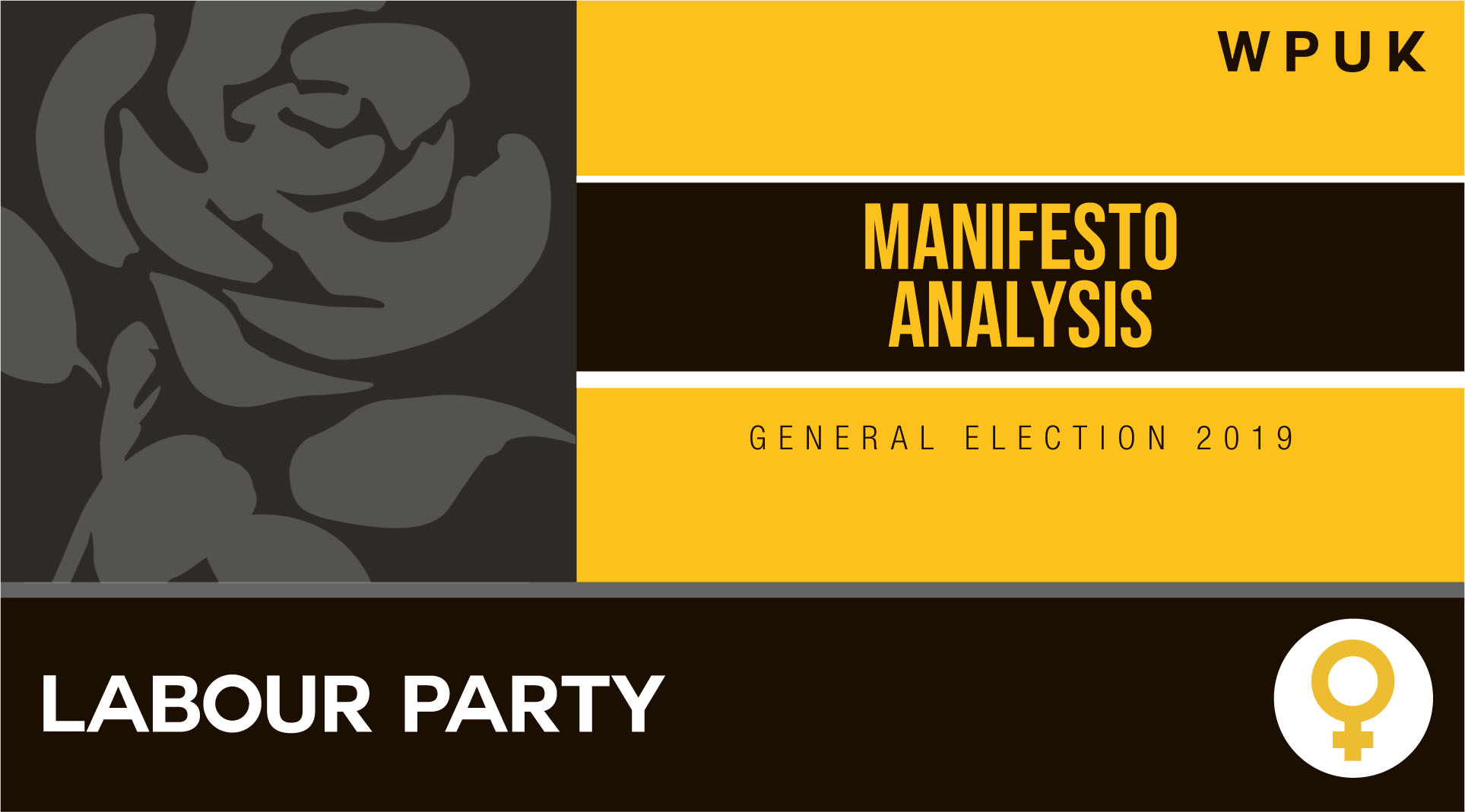 On Thursday 21st November, the Labour Party published their manifesto for the General Election 2019.

In the manifesto, they made the following pledge:

“Ensure that the single-sex-based exemptions contained in the Equality Act 2010 are understood and fully enforced in service provision.”

Subsequently, Dawn Butler, Shadow Minster for Women & Equalities, and the Labour Press Office, made statements that undermined this pledge.

This is her response:

“Labour’s Manifesto contains many pledges which will dramatically improve the lives of women, and also of other groups in society currently facing discrimination and prejudice. It has met with an enthusiastic response, which has been great to see.

The Manifesto commitment on single sex exemptions as outlined in the Equality Act 2010, is as it is written.

It is clear from the work of the UK Parliament’s Women and Equality Select Committee, and some of the submissions to Labour’s National Policy Forum, that the exemptions are poorly understood and that, in practice, there are often barriers to service providers and employers using the exemptions as they were intended to be used.

So Labour will take that up, as stated in the Manifesto.” (Our emphases)

The Women and Equalities Committee published a report on Enforcing the Equality Act: the law and the role of the Equality and Human Rights Commission in July in 2019:

“The individual approach to enforcement of equality law is no longer fit for purpose, says the Women and Equalities Committee in the report of its year-long inquiry.

The report argues against relying on the individual approach, dating back to the 60s and 70s, and recommends that this must be replaced by a new approach which provides a sustainable deterrent and tackles institutional and systemic discrimination.

While individuals must still have the right to challenge discrimination in the courts, says the Committee, the system of enforcement should ensure that this is only rarely needed: this will require a fundamental shift in the way that enforcement of the Equality Act is thought about and applied.”