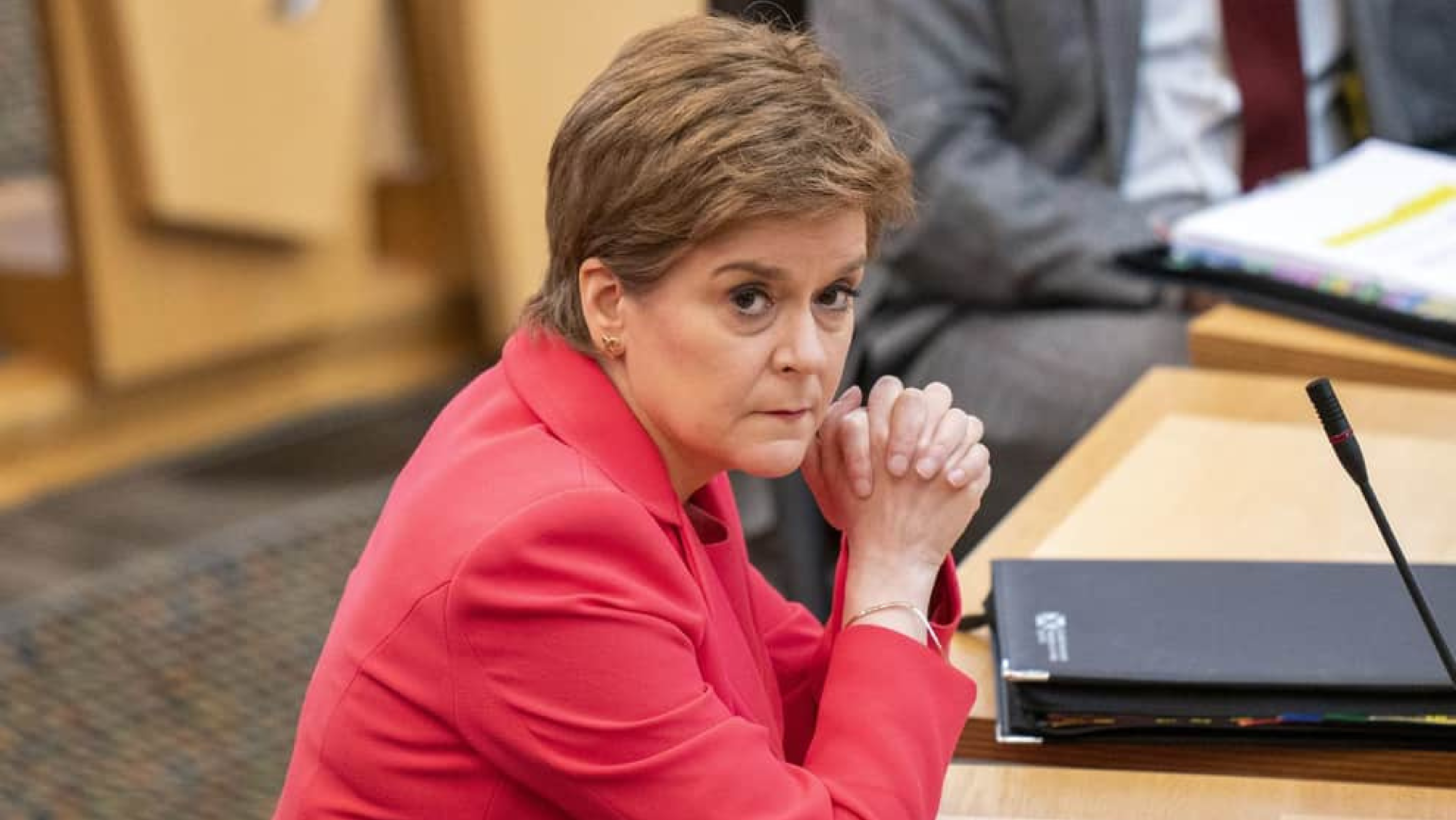 This represents a dark day in Scottish history. In voting through gender self-ID, the Scottish parliament has wilfully ignored the evidence of women and girls, as well as the advice of legal experts and advocates for women’s rights, including that of Reem Alsalem, the UN special rapporteur on violence against women and girls. MSPs have shown that they care more for the rights of sex offenders to change legal sex than they do for the rights of women and girls to be protected from predatory males. This is not the end of the matter, however. Women in Scotland will continue to fight against this shameful piece of legislation, and we will be with them every step of the way.

The Scottish Parliament’s decision to vote for gender self-identification is a devastating blow for women’s rights. Hard fought-for laws and policies that protect women and girls are now in tatters.

From today, in Scotland, any male over the age of 16, can easily obtain a gender recognition certificate and new birth certificate that will enable him to use female changing rooms, female toilets, female hospital wards or other spaces reserved for women. Predatory males who decide to identify as female will be sent to women’s prisons.

The Scottish Government maintains that the change in law is merely ‘simplifying an administrative process’, a myth maintained even in the face of the recent Haldane ruling. We can only conclude that they have also simplified the process for sex offenders to access female spaces.

It is our belief the GRR Bill in conjunction with the Haldane ruling will potentially undermine existing equality frameworks with considerable implications for women not only in Scotland, but across the UK. We have no confidence that the Scottish government has fully scrutinised these implications.

Alongside ignoring women’s voices, the Scottish government ignored warnings from the EHRC and UK government about the potential difficulties caused by having conflicting legislation. For example; how will services maintain single-sex spaces when faced with an amended birth certificate? Will the GRC be legally upheld in England and Wales? Where solid legislation should address and clarify any question marks, the GRR bill only creates them.

We know, both as women, and as professionals working in women’s services, that sexual predators will exploit any loophole they can to access victims. Evidence from other countries – and even in the UK – shows that time and time again male sex offenders will identify as female as a way to enter female spaces. Scotland itself has reported on male prisoners identifying as trans, only to abandon this identity on release from women’s units. (British Journal of Criminology)

Woman’s Place UK can not state strongly enough that single-sex exceptions, and our right to single-sex spaces are not only for protection from predatory males, but that female only spaces are legitimate in themselves. As women, we have a right to meet and organise in the absence of males. We do not recognise the authority of any government or think-tank seeking to remove our right to do this, The collective actions of our Scottish sisters are testimony to our need to do this:

Our sisters North of the border have been faced with a government that ignores them, and a well-funded system of public and third sector bodies who refuse to listen to them.The evidence of feminist activism that follows is a perfect example to politicians and policy makers everywhere – when women are angry, they organise, and a collective of angry women should never be underestimated.

‘Too often small minorities have been afforded too much influence at the expense of the ordinary citizens. I regret I can’t vote in favour of this bill.’