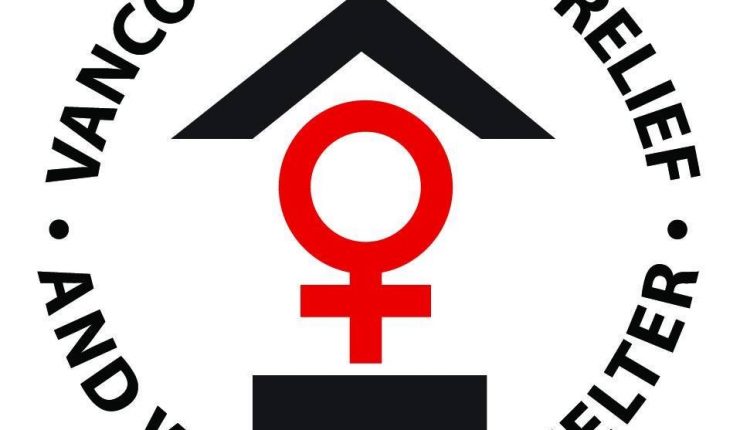 -publishing this statement from Vancouver Rape Relief and Women’s Shelter and would encourage our readers to send messages of support. They have had their funding withdrawn simply because some of their services are only available to people who were born female. A short article with an attempt to justify the move is here.

1. On March 14, 2019, at the end of a flawed and unfair process, Vancouver City Council voted to terminate the yearly grant given to us in support of our public education work.

2. Vancouver City Council’s decision is intended to coerce us to change our position and practice of offering some of our core services only to women who are born female. Our organization’s status as an equality-seeking group and our entitlement to serve women who are born female was reaffirmed by the Supreme Court of British Columbia in 2003, by the British Columbia Court of Appeal in 2005 and by the Supreme Court of Canada in 2007.

3. Vancouver City Council’s attempt to undermine our autonomy as a women’s group — to decide who we serve, who our membership is and who we organize with — also undermines the protections the law has granted us. Such conduct has no place in a democratic society.

4. Vancouver City Council’s decision to cut funding from Vancouver Rape Relief and Women’s Shelter is discriminatory. Many Vancouver City grants are given to organizations that deliver programs and support to specific groups of people such as Aboriginal youth, Chinese seniors, deaf persons and migrant workers. Rightfully, none of these groups have been challenged with the demand that they demonstrate “accommodation, welcomeness and openness to people of all ages, abilities… and ethnicities.” Such a demand of these organizations would be incomprehensible, as it would contradict the essence and purpose of their work. Yet, this is what is being asked of us under the guise of inclusivity.

5. Vancouver Rape Relief and Women’s Shelter is the longest standing rape crisis centre in Canada. Since 1973, our group has responded to close to 46,000 women seeking our support in their escape from male violence. Since we opened our transition house in 1981, we have housed over 3,000 women and over 2,600 children.
The operation of our rape crisis centre and transition house are forms of direct action, developed for women by women in the 1970s as a part of the second wave of the North American women’s movement. More than just providing immediate safety, we offer a place to group, analyze, strategize and fight back against male violence.

6. In addition to our frontline work, we put a substantial effort into public education, as it’s an essential tool for social change. We are intentional in organizing public education events that are free, open and accessible to all.

7. We are also active in national women’s equality reforms. In the past year, we appeared in the Supreme Court of Canada case of the murder of Cindy Gladue; we conducted cross examinations and made oral and written submissions as a party with standing at the National Inquiry into Murdered and Missing Indigenous Women and Girls; and spoke to the House of Commons of Canada and to the Senate of Canada on legislative reforms related violence against women.

We understand prostitution as sexual exploitation and male violence against women. Prostitution normalizes the subordination of women. It exploits and compounds systemic inequality on the basis of sex, race, poverty, age and disability. Our analysis of prostitution as a harmful patriarchal institution and our commitment to abolition is derived from, and is reinforced by, the prostituted women who call us and the members of our own collective who have exited prostitution.

10. Being born female still means being trained, socialized and forced to submit to male domination. The fact that we are born female and raised as girls to adulthood as women shapes our lives in profound ways.

Being girls and women in this world often impacts both how we look and how we act in private and in public; what we are allowed to do, encouraged to do and rewarded for; and also what we are discouraged from doing, prohibited to do or punished for.

And from that place, in a woman-only space, with other women, who have the shared experience of being born without a choice to the oppressed class of women we come together to organize and strategize our resistance and our fight for women’s liberation.

In the last few days we have received many messages of solidarity and donations from around the world. We are encouraged and grateful for this tremendous support.

The Collective of Vancouver Rape Relief and Women’s Shelter