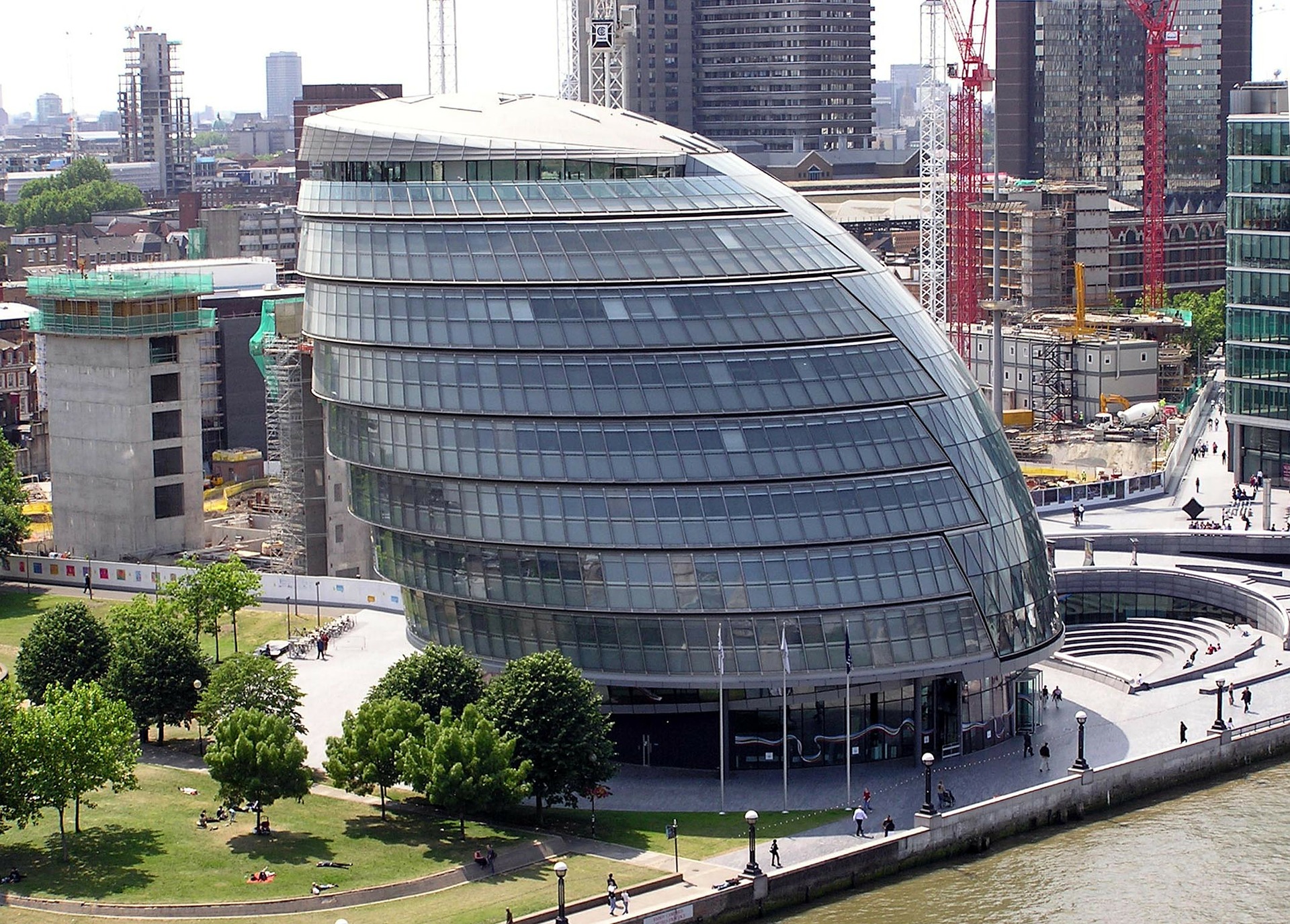 Woman’s Place UK’s open letter to Sadiq Khan to protest the treatment of Joan Smith and call for her reinstatement receives over 4,000 signatures in less than 72 hours.

Last week, Joan Smith was removed as Co-Chair of the London Mayor’s Violence against Women and Girls Board after 8 years of unpaid voluntary work. Joan is a respected expert on the issue, known for her seminal work, Misogynies, and more recently, Home Grown, on the links between misogyny and terrorism.

Her dismissal comes at a time of rising concern about men’s violence against women and girls following the recent murders of Bibaa Henry, Nicole Smallman and Sarah Everard and the high levels of domestic violence across the UK.

Ending violence against women and girls is a campaign priority for Woman’s Place UK.

Violence against women and girls in London

The London Standard reported in March that at a time when reported rape has increased, only 5% of rape allegations in London have resulted in a suspect being charged, only 12% of sexual assaults (2016-2021) have been solved and there has been a 42% fall in the nuCharmber of prosecutions for domestic violence.

It was also revealed in the Guardian that between 2012-2018 600 complaints of sexual violence or abuse were made against London Metropolitan police officers of which 119 had been upheld.

Now, more than ever, women need to see that the Mayor’s office is listening to women and to experts in the field.

Recommended for the role of Co-Chair by women working in the sector, Joan Smith was informed that there was no place for her in a ‘restructure’ by email. With Joan’s dismissal, we are concerned there will be no independent scrutiny of the board or its work.

Joan has written this account of the events surrounding her dismissal which came by email. In it she says:

After eight years of unpaid work on behalf of women and girls in London, it seems reasonable to expect that Sadiq Khan or Sophie Linden, the deputy mayor who replaced Greenhalgh, would have wanted to tell me themselves. But I have not heard a word from Khan and I only had a call from Linden yesterday after the Times published a story about the incident. Before that, all I had received was a series of diary notifications from her office, cancelling all the meetings I was supposed to have with her over the next twelve months.

Labour Women’s Declaration have since posted the text of letters they have sent to the London Mayor’s office since July 2019. Only one has received a, cursory, reply from an aide.

Woman’s Place UK is deeply concerned by this callous and short-sighted treatment of Joan Smith which we believe will be detrimental to women living, working or visiting the capital. Women will recognise it as typical of that meted out generally to women raising concerns relating to our sex-based rights.

Our open letter protesting this decision and calling on the London Mayor to reinstate Joan received over 4,000 signatures in under 72 hours. Many signatories left impassioned comments of outrage and despair.

Utterly appalled and angry at this nonsensical decision to dismiss Joan Smith as Co-Chair of VAWG board when VAWG has massively increased in recent years. Equally angry at Sadiq Khan’s lack of response to the many requests by feminists and feminist organisations as to whether he and his administration support a woman’s right to single-sex spaces as pledged by the Labour Party in their 2019 Manifesto. Enough is enough! Women and girls are a sex class and are a protected characteristic in the EA2010. Voices such as that of Joan Smith are integral to any policy discussions around VAWG… Sadiq Khan and his administration should be announcing in no uncertain terms that women and girls who have suffered male violence are entitled to single-sex spaces free of males however they identify.”

There were many other comments in a similar vein.

We are particularly grateful to Dr Jagbir Jhutti-Johal for this comment which she has given us permission to publish and attribute:

Raising concerns about single-sex spaces for survivors of men’s violence is not something to be dismissed. It is essential especially since we live in a multifaith and multi-cultural society, and in London there is a large population of women from certain ethnic and cultural communities, such as the south Asian community for whom notions of honour and shame, but also respectability, impact how and if women access safe spaces.

For a long time, women from certain communities had faced barriers in accessing help, but government and local councils especially in London have spent a long time investing in resources, such as Ashiana Network, Karma Nirvana, IKWRO (Iranian and Kurdish Women’s Rights Organisation), Muslim Women’s Helpline. Have they been consulted on the removal of Joan Smith as Chair of London’s Violence Against Women and Girls board, and the impact of changing access rights to single sex spaces?

There is a serious risk that biological women from particular ethnic and cultural backgrounds who experience domestic violence, honour violence or any other form of abuse will avoid using resources if they become mix sexed services, and they will probably not raise any concerns for fear of being perceived a bigot/backwards etc.”

You can read an in-depth conversation between Dr Jagbir Jhutti-Johal and Shonagh Dillon here.

Who has signed this letter?

90% of the people who have signed this letter are women. They are Labour Party members, Conservatives, NHS staff, educators, academics, activists, campaigners, trade union members, journalists, lawyers, writers, actors, artists and experts from the women’s sector.

Many of the signatories either live or work in the city; others are visitors or have friends and family there. Some have no direct link with London but are concerned about the implications for women’s rights where they are.

London is a global city. What happens here reverberates elsewhere.

Millions of visitors come to the capital city and tourism is a vital part of its economy but the pandemic has seen visitor numbers plummet. The Mayor’s Office will need to do everything it can to reassure citizens, workers and tourists that London is a safe place for women and girls.

Thank you to everyone who signed this letter and made our voices heard.

Today, Monday 24th August, we have sent the letter with 4,278 signatures to Sadiq Khan and his team.

Help make sure it doesn’t get lost in his in-tray by politely asking him to respond to the letter.

You could link to this blog or tell the Mayor’s Office why you signed or support the letter.

We will keep you posted with any developments.

Thank you for all your support.

We, the undersigned, wish to express our disbelief and anger at the dismissal of Joan Smith as Co-chair of the VAWG Board. Joan has been raising concerns about single-sex spaces for survivors of men’s violence for over a year, and the Mayor of London has refused to respond to her.

Joan Smith is an excellent advocate for the rights of women. Her experience, knowledge and insight are vital in understanding the causes of men’s violence against women and identifying ways of preventing and responding to this.

In dismissing her, you have dismissed the concerns that many women and girls share. Your action suggests you lack the commitment and ability to address women’s needs and uphold women’s rights. It will also reduce the weight of independent scrutiny of the VAWG board’s actions and priorities

If you do not listen to women and respect our experience, how can we have any faith in your stated commitment to tackle violence against women and girls?

We call upon you to reinstate Joan Smith to this post with immediate effect.