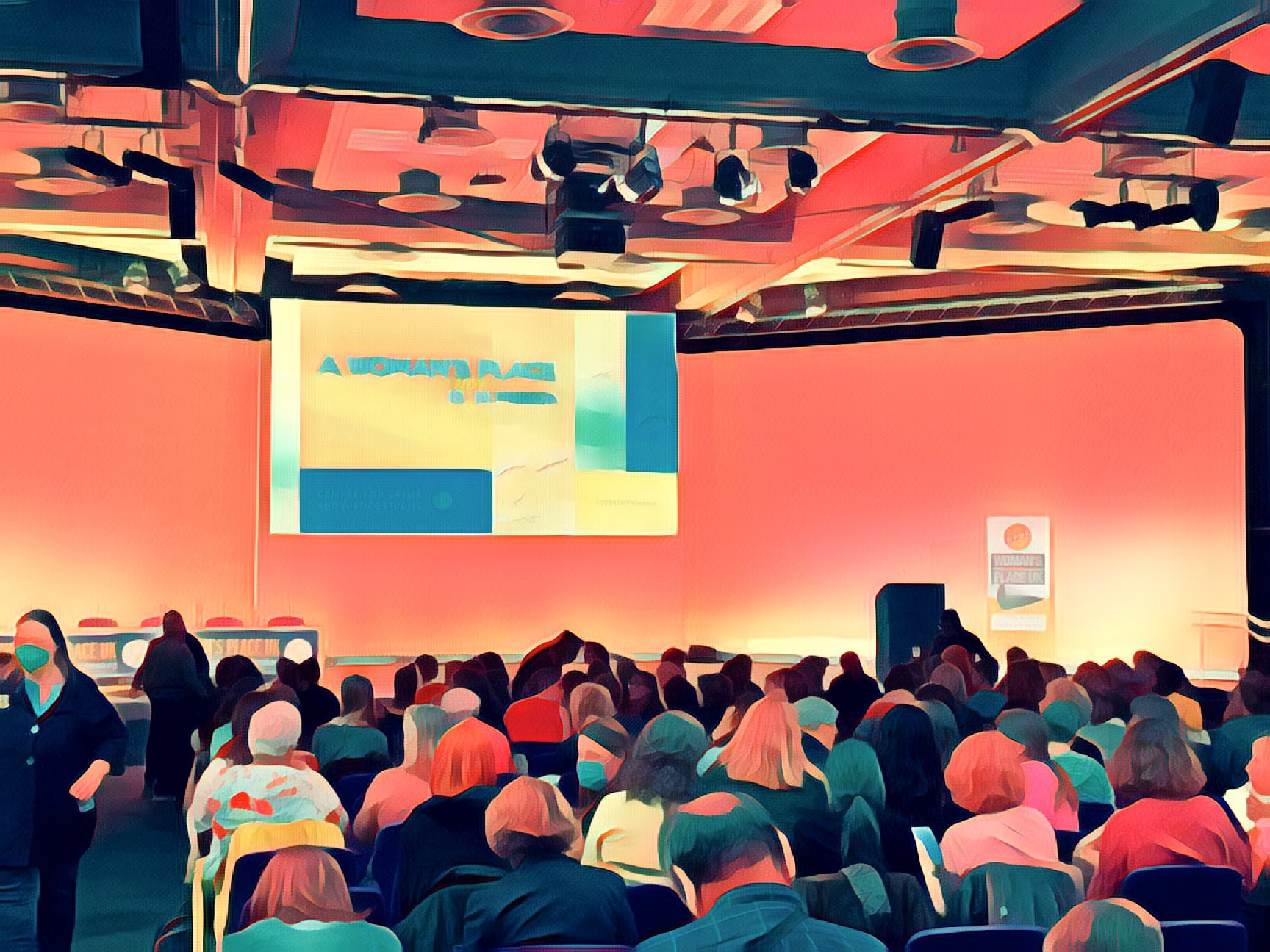 Below are testimonies from several women prisoners expressing a range of views on the accommodation of male transgender prisoners in the female prison estate. These women have been living with the consequences of current prison policy, which includes the housing of male sex offenders in women’s prisons, day-to-day. This is their lived reality, and we believe it is absolutely vital that their voices are heard.

In July 2021, the High Court ruled that the Ministry of Justice “Care and Management Policy”, which allows for the placing of male transgender sex offenders in women’s prisons, was lawful.

The judges accepted that female prisoners were being asked to give up some of their rights to accommodate males being housed alongside them.

For example, they accepted that the introduction of male prisoners into women’s prisons carries “a statistically greater risk of sexual assault” upon women than not doing so.

Furthermore, they acknowledged that placing males in women’s prisons risked discriminating against female prisoners, and this was true regardless of whether an assault occurred. Their very presence could be enough.

They accepted that female prisoners are a vulnerable cohort, amongst whom past experience of sexual abuse or rape is prevalent, and that they could “suffer fear and acute anxiety” at the mere presence of male prisoners in their spaces. It was not transphobic for female prisoners to feel that way.

However, the judges said that the prisons policy should not be based solely on the concerns of women prisoners. The judges felt that it was “impermissible” to ignore “the rights of transgender women to live in their chosen gender” in developing the policy.

The judges also said they were being asked to rule on “the lawfulness, not the desirability, of the policies”. The undermining of female prisoners’ rights in favour of a small sub-section of male prisoners is, the judges concluded, currently lawful.

Data collected across the prison estate in March/April 2019 recorded that there were 163 transgender prisoners of whom 81 had been convicted of one or more sexual offences. Of those 81 sex offenders, 74 were housed in the male prison estate and 7 in the female prison estate.

You can read our statement on this ruling here.

The High Court judgement can be read here.

“In the past, there was a few transgenders but they never had penises and they acted like women and they weren’t sex offenders. You just get on with it dontcha. They just get on with everyone. This is what people don’t understand, it’s not about trans or being transphobic. It’s not about that. It’s about sex offenders with penises in a woman’s gaol and they are rapists. That’s all it is.

“These people really need to educate themselves on this because why they think it’s all about being transphobic, you know? It’s not that. We don’t wanna be forced to live in a place with these people that are sharing our showers with us, sexually assaulting us and we can’t go to no one about it coz we’d lose all our privileges.

There was a few women turned into men, but they weren’t sex offenders, they was awright. Lovely people. They just wanted to be men. Real transgenders. But then all of a sudden there’s these MEN walking around dressed in a dress! They got stubble but they’re getting the proper designer makeup sent in from outside because when their beard’s coming through it affects their femininity. We can’t even get proper make up in ya know what I mean. Fair enough we’re in prison, but the different rules for them pisses people off. They get proper razors and everything. We have to use the bic ones. But they get the proper ones.”

“It’s as if that’s a genuine option now for guys, do you know what I mean. I’m not saying I’m a prude, but this person sat down, within the first five minutes of meeting him, ‘oh aye, that 50 Shades of Grey, that’s too timid, that’s too mild for me’. This is a big heavy man… he’s a big intimidating man.

“If I was to have an argument with them. Then you would feel at, kind of, risk then. Because that’s the strength of a man. Well if it got into a heated argument and into a fight you would be wanting to stop a guy hitting you. I’ve been hurt by a guy before. I just wouldn’t like to get hurt… Well, it’s just like a man then now, it’s still a man with force.”

“If they’re maybe going through the change and they’re on the hormones and that, but, like, she’s still got a f*cking willy and all that, do you know what I mean.

“I don’t think that you’re fully female still with all those parts and you’re not even on the hormones or…nothing like that. It’s just you’ve grown your hair and you’ve put makeup on and call yourself a woman.

“So, if she’s gone out and clearly identified as a guy and the chances are if she was to get jail or whatever she’d come in as a guy but want to transition again”

“We are not ‘cis’. We are just women defending ourselves. Trans women should not be in women’s prisons. They are a danger to us. We won’t be bullied by trans women or their supporters. So, I stand in solidarity with my sisters.”

These testimonials are from letters to Inside Times and interviews published in Matthew Maycock, 2021.