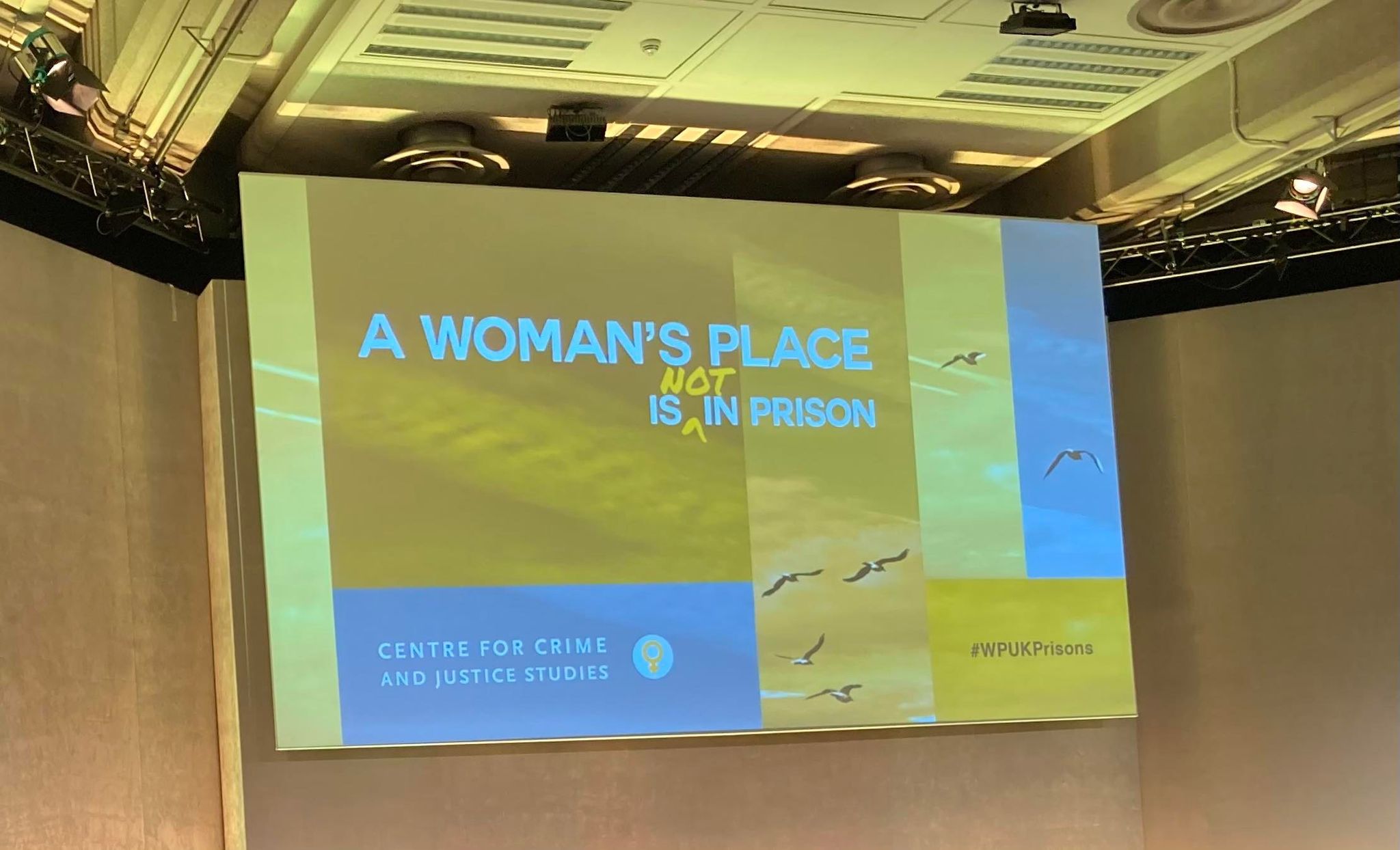 A Woman’s Place is NOT in Prison

Woman’s Place UK (WPUK) organised a large meeting in central London on October 27th on the issue of women in prison. It was a ground-breaking meeting in defence of the most vulnerable women in society. The videos are online here.

The Socialist Workers Party reply to our letter about the behaviour of the protestors outside the event says that two of those taking part are members of the organisation. That is to say that they comprised at least one third of a protest which went on for about an hour and a half and was nothing but aggressive behaviour, racist, ageist and misogynistic abuse.

An evasive response from SWP

The reply is evasive on many of the substantive points we raised.

Publishing an article supporting the campaign of harassment against Kathleen Stock is, in the real world, the same as backing the calls for her to lose her job. This is unprecedented for an organisation which claims to act on behalf of workers.

It says nothing on the subject of whether or not women who believe that biological sex is immutable are fascists.

SWP failure to repudiate sexist and racist behaviour of members

We asked for a full repudiation of racist, sexist and misogynistic behaviour at protests SWP members take part in at gatherings of women. Not even that was forthcoming. The group was not even willing to criticise the racist display its members were part of.

We will leave it to women to pass the final judgement on what the SWP says and what it does. WPUK is committed to defending the right of women to self-organise without intimidation and harassment and we’ll keep on doing that.

As feminists we are determined to stand up for women in the prison system. In the coming months our supporters will be taking initiatives in support of these women in trade unions and other organisations and we are confident that anyone who seriously cares about women’s rights will support us.

SWP: Stand Up to Misogyny, Racism and Abuse