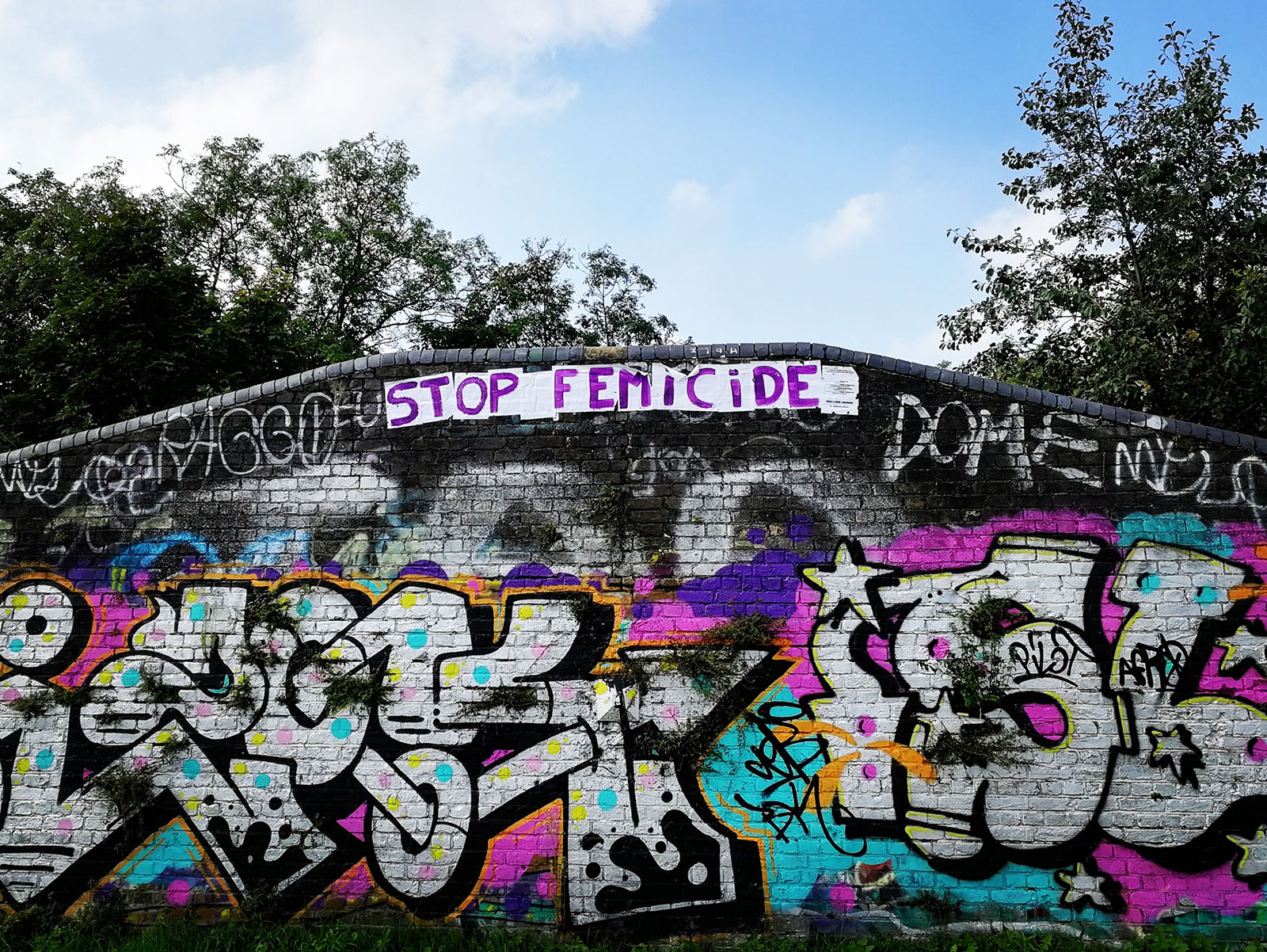 Four years ago, this country suffered the highest number of terrorist fatalities since the 7/7 attacks in 2005. Thirty-six people died in Manchester and London, in attacks carried out by Islamists and a lone right-wing extremist. These events were horrific, and left many families bereaved and grieving. What isn’t so well known – and has received much less attention – is that at least 151 women were killed in the same year by men, many of them current or former partners.

One of these crimes constituted an ‘urgent national priority’ for police forces. The other did not. No prizes for guessing which was which: back in 2017, violence against women did not have the same priority as terrorism, even though it was responsible for many more deaths. Detectives have a dreadful habit of describing murders of women as ‘isolated incidents’ when they are clearly not: so far this year, at least 126 women have been killed by men. The victims include Sarah Everard, who was abducted, raped and murdered by a serving police officer, and Sabina Nessa, who was killed minutes from her own flat in south London.

VAWG to be given the same status as terrorism

Amid a public outcry, the government has finally – finally! – added Violence Against Women and Girls (VAWG) to the strategic policing requirement. The fact that it has taken so long for VAWG to be given the same status as terrorism speaks volumes about a culture where a degree of violence against women is tolerated – normalised, even. Women are at much greater risk from violent boyfriends and bitter ex-husbands than they are from terrorists, but you wouldn’t know that from the way the two crimes have been reported and investigated.

The change in the status of VAWG should mean an increase in the resources allocated to the investigation of serious sexual crimes and domestic violence. It’s desperately needed: women who report rape face endless delays in the criminal justice system, which many survivors find unbearable. But it’s happening at a time when women’s confidence in the police is at rock bottom. One woman after another has come forward to talk about the abuse they’ve suffered at the hands of serving officers, and the failure to investigate such allegations thoroughly. The conviction rate in rape cases has collapsed, an unsurprising outcome when survivors find themselves being treated more like suspects.

We need a public inquiry into institutional misogyny within the police

This problem goes way beyond resources and priorities. It’s summed up by the way in which Sarah Everard’s killer, PC Wayne Couzens, escaped disciplinary action despite being known as ‘ the rapist’ among colleagues – and being reported on more than one occasion for indecent exposure. Forces have completely failed to root out predators in their own ranks, leaving women to report sexual crimes to officers who may have abused women themselves. Of course VAWG should be an urgent national priority, but we need a public inquiry into institutional misogyny within the police.

Joan Smith, author of Misogynies, is an English journalist, novelist, and human rights activist, who is a former chair of the Writers in Prison committee in the English section of International PEN. She has been Chair of the Mayor of London’s Violence Against Women & Girls Board since 2013. Her latest book, Home Grown: How Domestic Violence Turns Men Into Terrorists, has been shortlisted for the Neave Memorial Prize 2020.

Femicide collage in photograph by @amazone_london