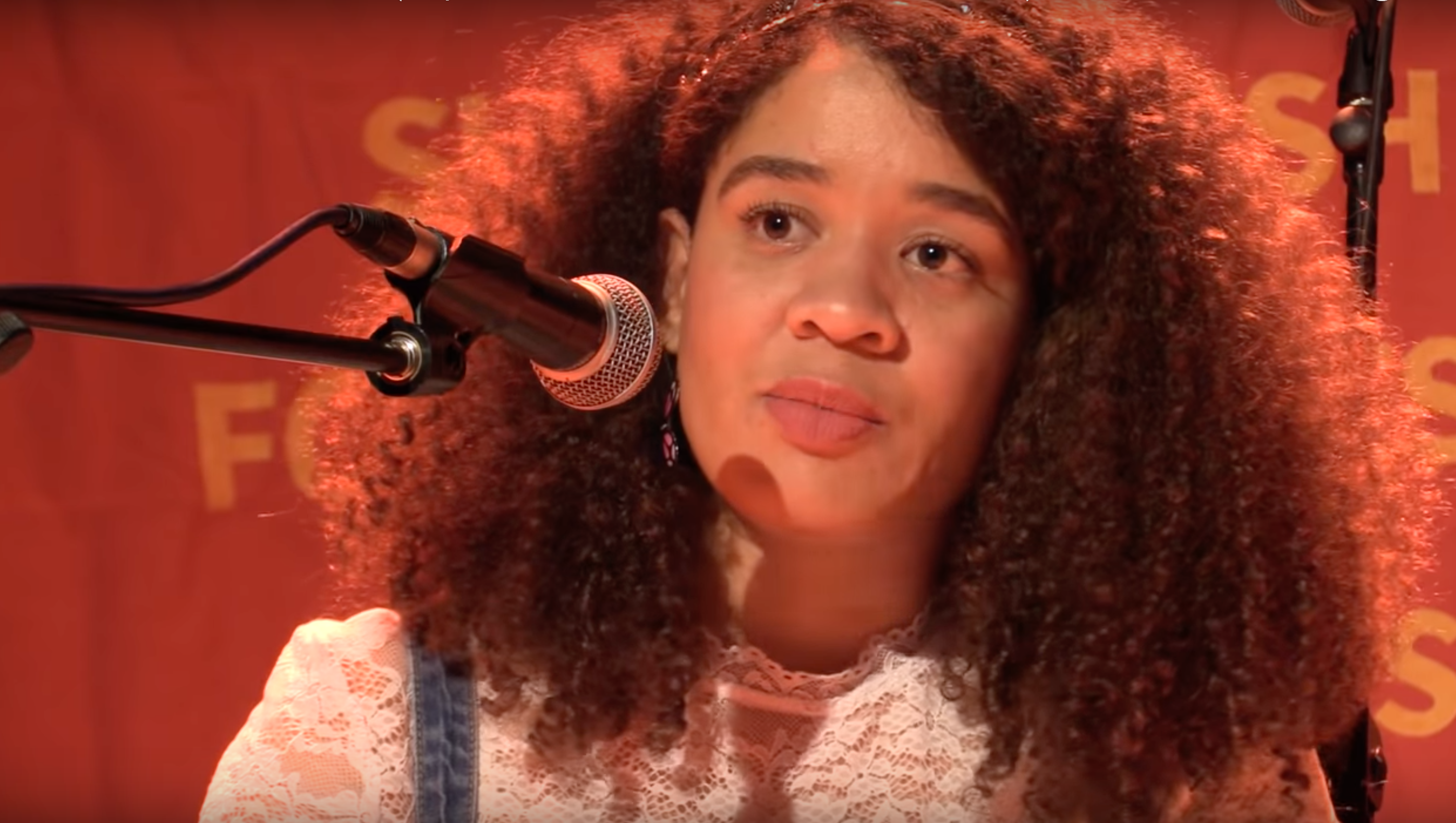 ‘A woman’s place is speaking out’, Bristol, February 2018

Raquel Rosario Sanchez’s harassment began when she agreed to chair a WPUK meeting held in Bristol in February 2018. This meeting was not held on University premises, but trans rights activists among Bristol University’s staff and students sought to cancel it anyway.

Documents released to Rosario Sanchez’s legal team show that senior university staff – including Equality, Diversity and Inclusion (EDI) managers and the University’s Head of Media – received an email from a student which misrepresented the WPUK meeting as ‘anti-trans’ and declared her intention to ensure such events ‘will not be tolerated on campus’. Rather than defend freedom to debate, these senior staff agreed that women’s rights events were unwelcome at Bristol University. Vikki Layton, Bristol’s EDI Officer, suggested such meetings could be banned because the University’s premises can’t be used for “unlawful purposes”.

A partisan approach to student rights

WPUK’s work is entirely lawful, and universities are legally obliged to protect freedom to debate. The WPUK meeting, which went ahead despite protests, focused on feminism and public policy. It is worrying that alleged EDI experts have willfully ignored the law and shown no interest in upholding women’s rights. This is despite us having provided them with information on both. In June 2018 we wrote an open letter to Bristol’s Vice Chancellor that explained we are a women’s rights campaign, not a hate group, and outlined the legal rights we defend.

Despite this, and despite having no evidence to support the slurs made against us, Bristol has pursued a highly partisan approach to staff and student rights. Over the next two years, EDI staff successfully lobbied for Stonewall’s gender-identity ideology to inform University policies, while Bristol denied feminists the right to meet on campus without fear of intimidation.

After the WPUK meeting University managers discussed issuing a public statement. They included trans rights activist Spencer Blackwell in this discussion. They did not include Rosario Sanchez. The University’s resulting statement asserted that “calls for this event to be banned were largely founded on the sincere desire to show support and solidarity for transgender people”. This wrongly implied that WPUK is anti-trans and implicitly condoned the threats made against those who attended our meeting.

It is odd that Bristol University felt the need to comment on a public event that was being held at another venue. That a university should attempt to stifle freedom of expression on its own campus suggests contempt for the law, but to attempt it off-site indicates an extraordinary level of entitlement.

Attempts by a minority of staff and students to disrupt the WPUK meeting showed Bristol University needed to rigorously defend academic freedom. Instead, university managers used this hostility to hinder feminists’ subsequent attempts to meet on campus. Judith Squires, Bristol’s Deputy Vice Chancellor, demanded that a feminist group pay £240 for ‘security services’ to protect participants from the University’s trans rights activists. Yet she defended Bristol University’s decision to take no action against those who bullied Rosario Sanchez.

Bristol University has expended considerable effort on opposing women’s rights. It would have been better spent addressing the University’s exploitation of women. In the same month as WPUK’s meeting, a report revealed that women at Bristol were significantly under-represented in senior jobs. To remedy this, the University created a ‘gender equality group’, whose founding members included Vikki Layton, the EDI Officer who claimed WPUK’s meeting might be ‘unlawful’. Women at Bristol remain significantly under-represented in senior jobs.

Judith Squires, who levied charges for ‘security’ on a feminist group, is Bristol University’s ‘EDI Champion’ and oversees work to narrow the ‘gender’ pay gap. Between 2019 and 2021 Bristol’s median pay gap remained unchanged: men were paid 13.7 percent more than women.

Until universities implement equalities law and uphold women’s lawful right to organise and debate, we will continue fighting for the rights of female staff and students like Raquel Rosario Sanchez.

Statement by the Head of the Centre for Gender and Violence Research at the University of Bristol, August 2019

Freedom of Speech – a statement by the Chair of University’s Equality, Diversion and Inclusion Group

WPUK statement on the Bristol Meeting and the open letter to Hugh Brady, Vice Chancellor

‘Bullying by trans student at Bristol University could cost me my visa’,The Times

Read the organisers’ account of organising the Bristol meeting

Open Letter: Freedom of speech at the University of Bristol Feminist Current

Assaults on free speech are led by the left The Times