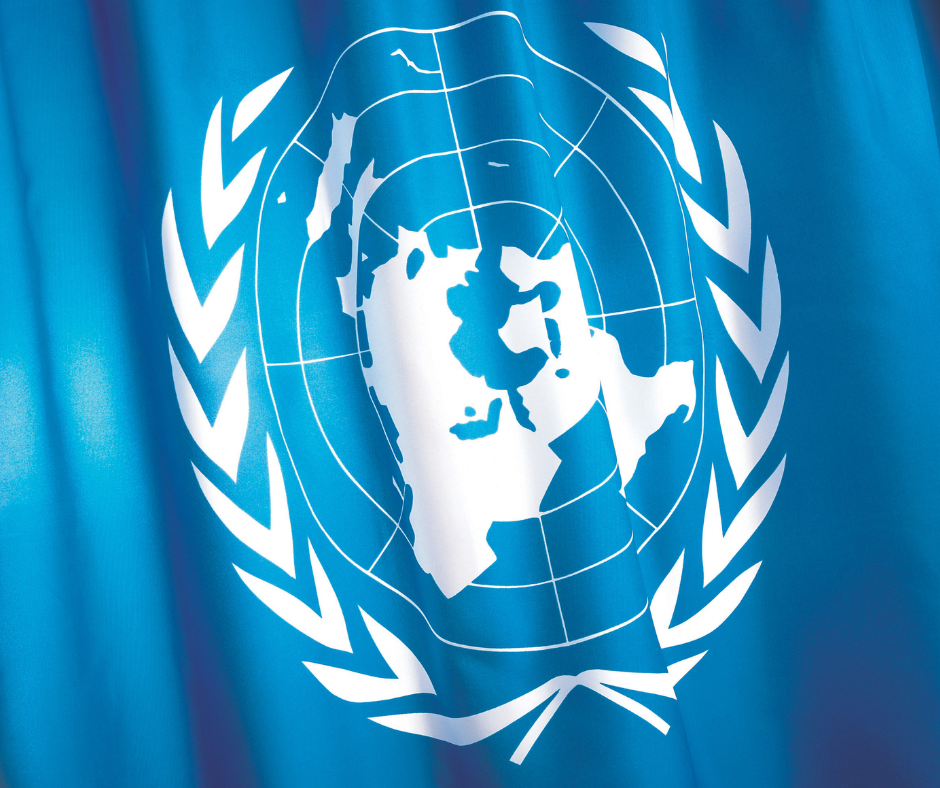 Women – in particular those with concerns about the potential impact of this bill on women who have experienced male violence – have been treated with contempt throughout this process, first by the Scottish Government, and now by the majority of the Scottish parliamentary committee. Their concerns have been belittled, misrepresented and dismissed.

STATEMENT ON THE EMERGENCY EVIDENCE SESSION: We are co-signatories to this statement to the Equalities, Human Rights and Civil Justice Committee (EHRCJ) in Scotland challenging the way in which evidence relating to debate on the Gender Recognition Bill (Scotland) has been considered and asking important questions which need serious answers.

Statement about the Emergency Evidence Session by the Equalities, Human Rights and Civil Justice Committee (Scotland)  on 19th December 2022

The Equalities, Human Rights and Civil justice (EHRCJ) Committee’s scrutiny of the Gender Recognition Reform (Scotland) Bill has been biased. The selection of witnesses invited to provide Stage 1 oral evidence to the Committee was skewed heavily in favour of groups and individuals who support the Scottish Government’s proposals. Insufficient attention was paid to written submissions from those with concerns about the Bill.

In early June, an approach was made to the Committee asking whether five women survivors of male violence might be permitted to provide oral evidence to the committee. The Committee Convener Joe FitzPatrick MSP took over six weeks to provide a response to this proposal before informing the women that the Committee had no time to meet with them, suggesting instead that they submit written evidence.

On 21 June, the UN Independent Expert on protection against violence and discrimination based on sexual orientation and gender identity, Victor Madrigal–Borloz, gave oral evidence as part of the Committee’s Stage 1 considerations of the Bill. By contrast, the UN Special Rapporteur on violence against women and girls, Reem Alsalem, was not invited. Ms Alsalem wrote to the UK Government on 18 November, setting out her strong concerns about the Bill. These included a lack of robust safeguards, particularly for female victims of male violence.

The EHRCJ Committee has now announced that Ms Alsalem has been invited to give evidence for the first time, on 19 December. This is despite Ms Alsalem’s letter having been available to the Committee for over three weeks. The deadline for tabling amendments to the Bill passed five days ago and the Stage 3 debate will take place the day after the Committee meeting, on 20 December.

The EHRCJ Committee has also invited Mr Madrigal–Borloz to provide oral evidence for a second time, at the same meeting. Despite citing insufficient time to meet survivors of male violence, the Committee has now found time to platform, again, a witness who is dismissive about women’s concerns, persistently misrepresents these, and encourages laws based on self–declaration to be introduced on what many women find to be a misleading, insulting, and inadequate assessment of what such laws mean in practice.

It is finding time to do this at short notice, rather than inviting the Cabinet Secretary for Social Justice to give emergency evidence on the implications of last Tuesday’s ruling from the Court of Session for the operation of protections for women under the Equality Act.

Women – in particular those with concerns about the potential impact of this bill on women who have experienced male violence – have been treated with contempt throughout this process, first by the Scottish Government, and now by the majority of the Scottish parliamentary committee. Their concerns have been belittled, misrepresented and dismissed.

We hope as many MSPs as possible who are not on the Committee will resist this travesty of a process, attend the meeting and subject Mr Madrigal–Borloz’s claims to effective scrutiny.

The following questions should all be asked of Mr Madrigal–Borloz:

• Is it your view that women and girls around the world are singled out for discrimination and disadvantage, such as female infanticide, education denial, forced marriage, restrictions on their liberties and rights, and multiple other legal, social and economic disadvantages, on the basis of something other than their physical sex?

• Which countries that have introduced self–declaration systems for legal gender recognition have undertaken evaluations of the impacts on women and girls? Please provide MSPs with details of any such reports, the scope of the evaluation undertaken, date published etc.

• How do you define harms against women and girls? Is it your view that harms should be confined to physical and sexual assaults?

• What analysis have you undertaken to assess the degree of reluctance women and girls experience in reporting any incidents? For example, concerns about accusations of committing a hate crime.

• What importance do you place on ensuring women and girls’ privacy, dignity and psychological safety?

• You claim that women objecting to this law change believe that all transwomen are predators. Please can you provide specific examples of organisations that have made such statements in Scotland.

• How would you expect evidence to be found about the change in the incidence of non–contact sexual offences committed by males in women–only spaces, such as voyeurism, after changes in the law and policy?

• In countries that have introduced self–declaration systems for legal gender recognition, what measures have been put in place to quantify the numbers of women and girls self–excluding from women–only spaces and services that are now open to transwomen?

• Is it your view that safety and fairness matter for women and girls in sport?

Women Voting With Our Feet