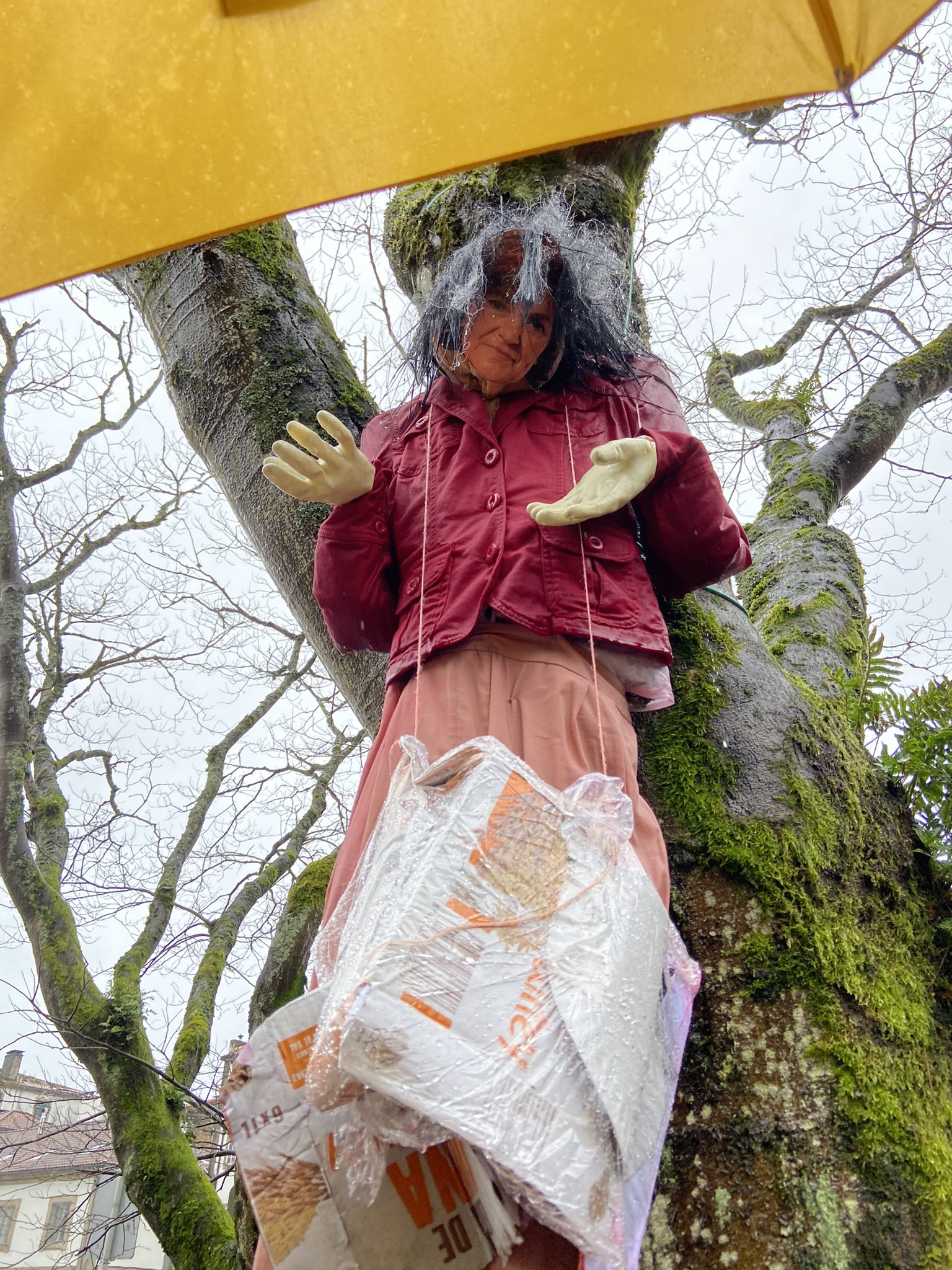 WPUK has joined with 13 other organisations to call on all the major political party leaders in the UK to condemn the violent threat made against the Spanish Deputy Prime Minister, Carmen Calvo.

An effigy of Carmen Calvo was found suspended from a tree in the Plaza 8 de Marzo in Santiago de Compostela. The location is significant because of its connection with International Women’s Day. It was reported in a newspaper article that she was targeted because of her criticism of  proposed new legislation known as ‘Trans Law’.

This latest incident marks an escalation in the targeting of high-profile Spanish feminists who dare to defend sex-based rights, such as Amelia Valcarcel, Lidia Falcon and Angeles Alvares.

The fact that a violent threat like this is being made against the highest-ranking female politician in Spain is clearly intended to send a message to all women who, like her, dare to raise concerns about “gender identity” policies and seek to defend their sex-based rights.

We have seen in this country how women in public life are routinely targeted and threatened. This growing culture of misogyny and impunity must be condemned by all who are committed to democracy, respect and freedom of expression.

We stand in solidarity with Carmen Calvo and all women under attack for defending our sex-based rights.

We, the undersigned, call on the leaders of all political parties to condemn the incident where an effigy of Carmen Calvo, Spanish Deputy Prime Minister, was hung from a tree.

We are deeply concerned at the growing trend of intimidation and abuse of women in public life. There must be no place for such violent threats in a democratic society.

We stand in solidarity with Carmen Calvo and call on everyone to commit to the promotion and facilitation of respectful debate.