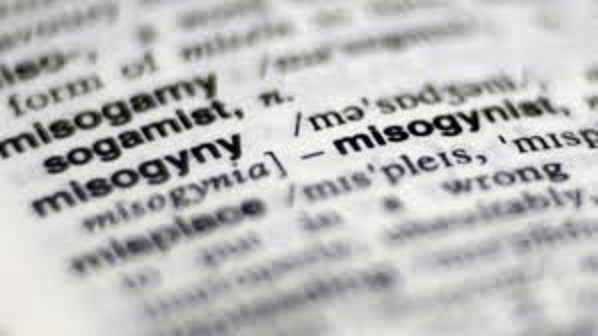 Hate crime is a hot topic these days. From the Hate Crime and Public Order Bill in Scotland, to calls for misogyny to be included in hate crime legislation as a response to the public outcry over male violence against women, sparked by the murder of Sarah Everard.

The Sex Matters campaign has highlighted a rushed campaign led by the Fawcett Society to amend the Domestic Abuse Bill to include misogyny as a hate crime but the amendment fails to mention women.

The timing of this is puzzling given that in Scotland the issue of misogyny and hate crime has been deferred to a working group led by Baroness Helena Kennedy to consider over the course of a year and in England and Wales, a consultation process led by the Law Commission is currently underway to consider the inclusion of misogyny in hate crime legislation.

WPUK submitted evidence to the Law Commission in December 2020 as part of the consultation process. We recognise that many feminists would like to see misogyny included in hate crime legislation as a point of principle – it simply doesn’t seem right that hate crime legislation covers so many other groups but women and girls are not. However, we don’t believe that extending hate crime legislation to include sex, gender, or misogyny would lead to any reduction in VAWG. In our submission we actually argue that it could have some negative, unintended consequences.

We argue that “hate” is an overly simplistic way of framing the many different forms of male violence against women. Professor Liz Kelly writes brilliantly about the difficulty of shoehorning VAWG into a framework of hate.

Given the low levels of reporting of all forms of VAWG, the well documented failures of the police to investigate VAWG offences or to use existing powers to safeguard women, and the dereliction of duty by the CPS in relation to prosecuting rape cases, it is not an exaggeration to say that the criminal justice system is failing women and girls.

Hate crime is an aggravated offence. What is the point in creating aggravated offences when the crimes in question are not being policed, investigated, or prosecuted and when the conviction rate is so low that women’s groups have stated that rape has effectively been decriminalised.

Putting the cart before the horse

To put it simply, we think the Law Commission’s proposal puts the cart before the horse. We want to see action to tackle the root causes of VAWG and to ensure that women have access to justice. The solutions are wide ranging and far from simple. Investment in education, policing, and the women’s sector are all vital. Economic strategies to increase women’s incomes and financial independence are also necessary. Twelve years have now passed since the government signed the Istanbul Convention and avowed its intention to ratify. Now would be a good time to do so.

Our full submission to the Law Commission is here.